Last week, PRIO co-hosted a set of meetings for peers, policy, and the general public at the Woodrow Wilson International Center for Scholars in Washington, DC.

These events marked the end of Climate Anomalies and Violent Environments (CAVE), a three-year research project supported by the Research Council of Norway’s FRIPRO program. The project has contributed with important insights into how climate variability affects dynamics of political violence through a large body of publications, reports, and working papers. At the events in Washington DC, these findings were communicated and discussed with other scholars, practitioners, and policy actors. 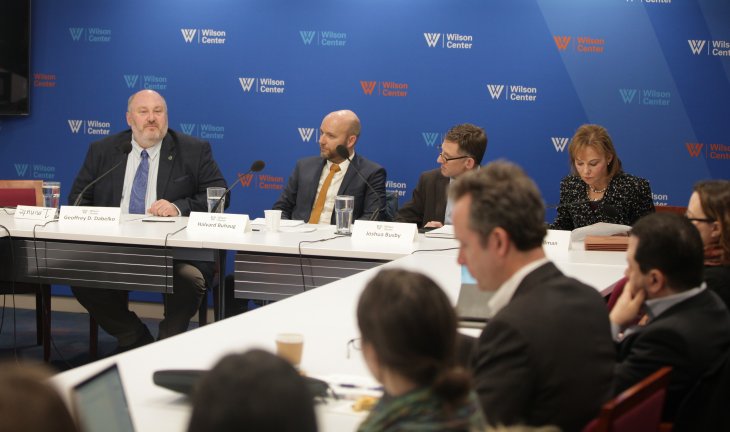 Scholars, practitioners, policy actors and the public met to discuss the state-of-the-art on climate and security. PHOTO: Wilson Center/Flickr

The main event was a public seminar on “Climate Change and Conflict: New Research for Defense, Diplomacy, and Development” with particular focus on the current state-of-the-art on climate and security and how scientific evidence can be implemented in politics and practice. Three panelists introduced their take on this issue: Joshua Busby, Associate Professor of Public Affairs at the University of Texas, Austin; Sherri Goodman, Senior Fellow at the Wilson Center and former US Deputy Under-Secretary of Defense; and Halvard Buhaug, Research Professor at PRIO and project leader of the sponsoring CAVE project. Under the moderation of Geoff Dabelko, former director of the Environmental Change and Security Program at the Wilson Center and Professor of Environmental Studies at Ohio University, questions from the audience paved the way for a engaging and insightful discussion.

The public seminar can be watched in full by following this link, but to save you some time, here are some of the key take-away messages:

In addition to the public seminar, the Wilson Center and PRIO also co-hosted a private policy and practice meeting, as well as a scientific workshop aimed at identifying promising pathways for future research on climate change and security.

In the coming weeks, we will post some of the specific contributions to the Wilson Center events as separate blog posts – stay tuned!

You can also read the Wilson Center’s own blog post from the event here. 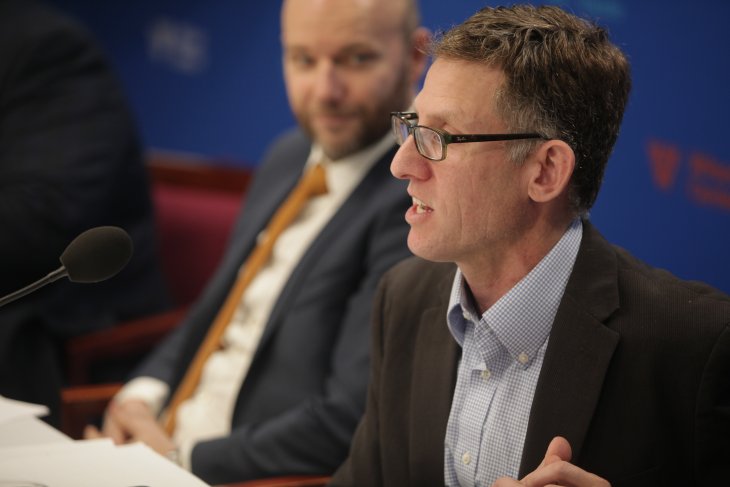 The panel discussion highlighted some of the main challenges for the research community and actors in the policy arena. Joshua Busby argued that the security dimension of climate change extends well beyond civil conflict. PHOTO: Wilson Center/Flickr 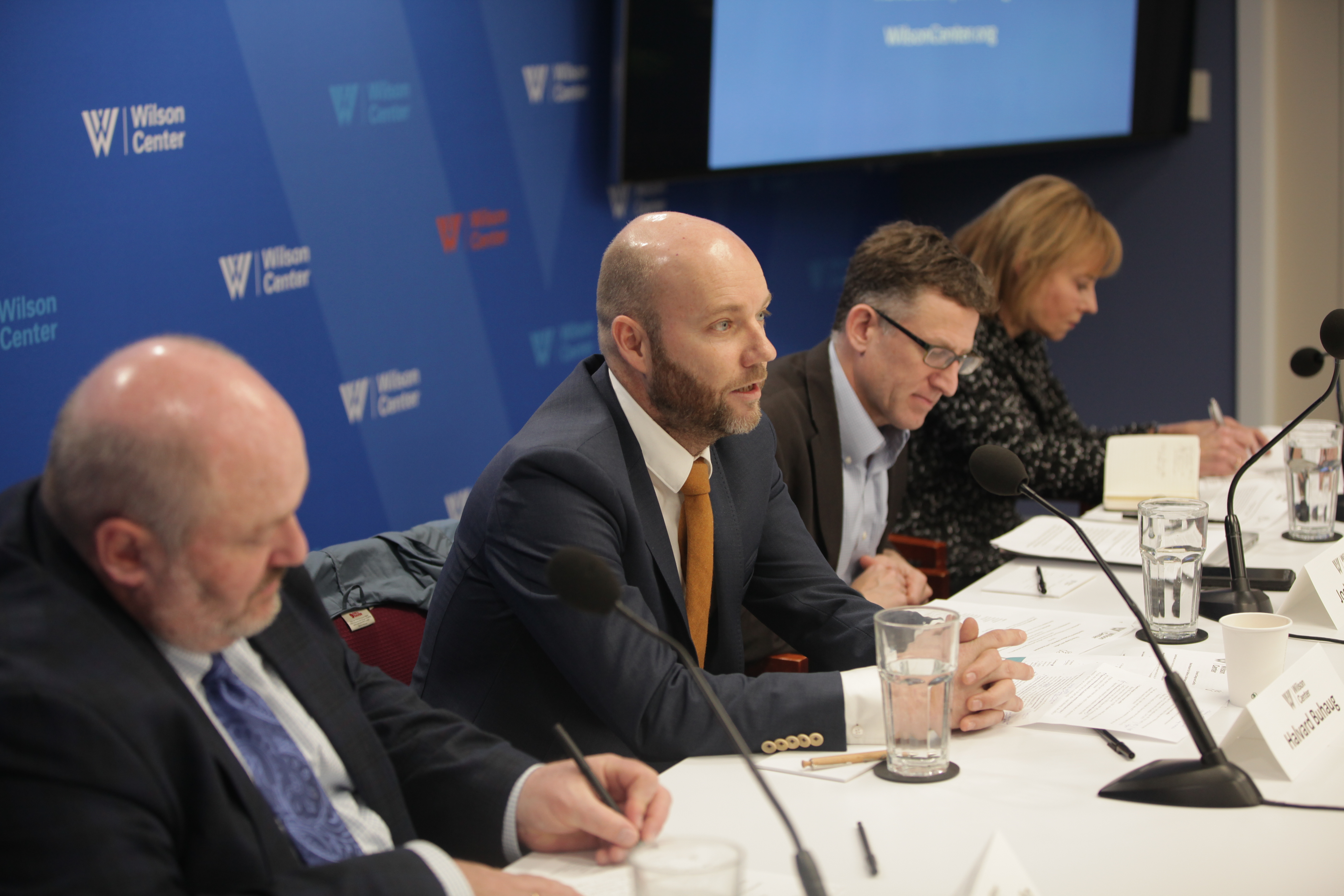 The event was initiated by Halvard Buhaug, who has led a three-year research project at PRIO on the consequences of climate change on violence. PHOTO: Wilson Center/Flickr 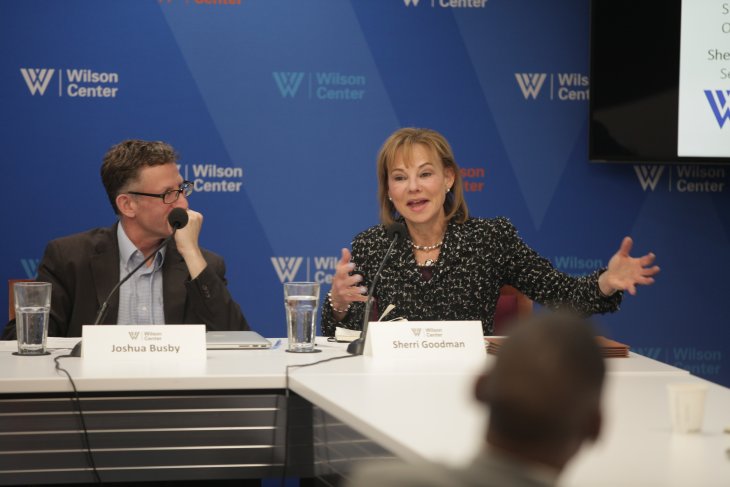 Sherri Goodman represented the practitioners’ perspective, and shared valuable insights from her experience when working with the US Department of Defense. PHOTO: Wilson Center/Flickr

[…] the relationship between climate change and security? I recently attended a Woodrow Wilson Center event organized by the Peace Research Institute Oslo (PRIO) on the state of the field. Along with Geoff […]