At a time when colonial revisionism is seemingly on the rise and articles calling for re-colonization are published even in renown critical journals (though clearly and comfortably not without controversy), turning a critical eye towards ourselves as ‘critical’ scholars might be seen as ‘navel-gazing’ or even as dangerously diverting precious energy. While such interjections are certainly valid, we suggest that the recent trend of intensified pro-colonialism and racism calls for even more self-reflection also among self-proclaimed critical scholars (including ourselves). Rather than simply situating the problem elsewhere, we need to be vigilant about our own (inescapable) complicity – also by probing into how we (unintentionally) might reproduce the images inscribed in the work that we oppose. 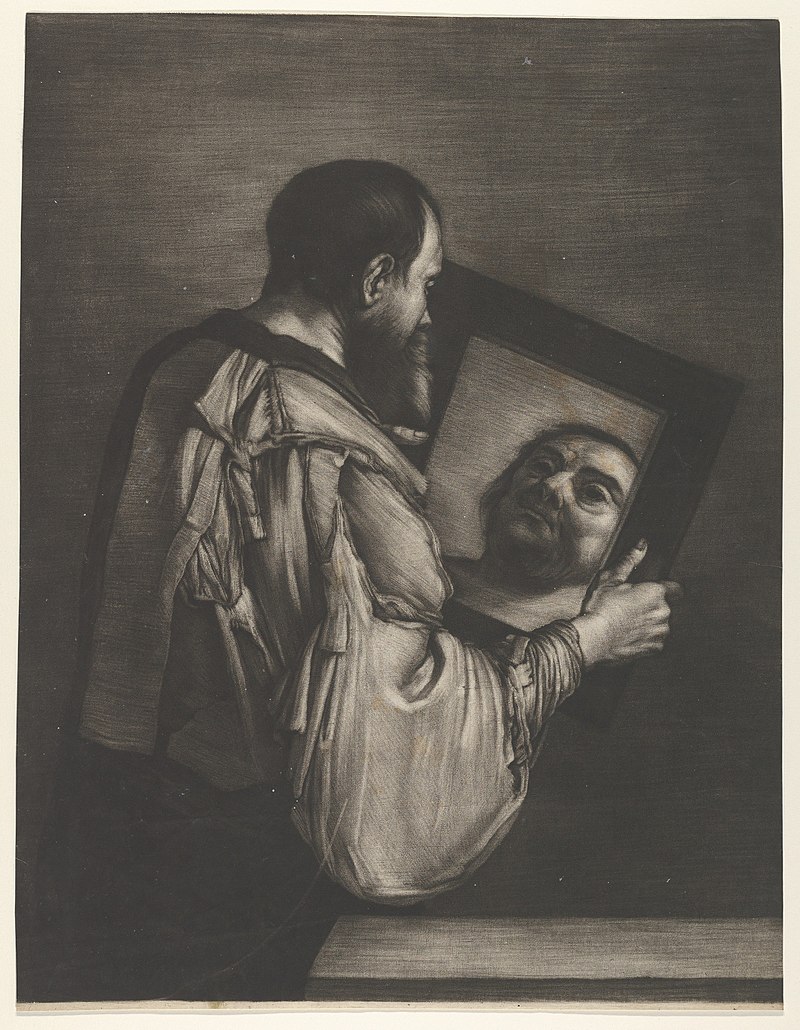 Our concern arises not only from theoretical contemplation, but also from our experiences as scholars within critical military and security studies who mainly research armed actors in the DR Congo. Our analytical point of departure tends to be Congolese armed actors themselves, rather than transnational security fields or external interventions (like counter-terrorism programs or international private security firms). This focus regularly triggers the sense of being the odd one out both in journals and at conferences. Africa clearly occupies a marginal place not only– as many scholars have argued–in more mainstream International Relations and the related fields of security and military studies, but also in the scholarship we name ‘critical’.

… much literature on militarism in Africa construes it as ultimately imposed by ‘the West’– thus locating agency predominantly in ‘western hegemonic forces’. Africa is cast in such literature mainly in the role of the (passive) ‘victim’, the theatre in which imperialist plays are acted out…

But our concern is not only with marginality. As scholars researching Congolese armed actors we struggle with the question whether the tools offered by ‘critical’ frameworks really ‘fit’. For instance, can the toolbox of governmentality be helpful in understanding militarization in the DRC and the way this process affects those ‘in-between’ the civilian and the military, like army wives?

In a new article in Security Dialogue that is part of a special issue on militarism and security, we query into the use and signifying work of the concepts of militarization and securitization in relation to Africa scholarship. We suggest that the ways in which these concepts are applied and not applied risk reproducing familiar colonial imageries that we as critical scholars tend to locate elsewhere. Paradoxically, we argue, this reproduction occurs partly through the very commitment to reveal continued imperialist/neo-colonial relations. As such, our reflections recap earlier debates in postcolonial studies, where some warned that the field risks reproducing Eurocentrism by overstating the power of Europe/‘the West’ as the origin of history and as the all-pervasive force shaping social and political developments elsewhere.

As detailed in the article, much literature on militarism in Africa construes it as ultimately imposed by ‘the West’– thus locating agency predominantly in ‘western hegemonic forces’. Africa is cast in such literature mainly in the role of the (passive) ‘victim’, the theatre in which imperialist plays are acted out. A similar pattern can arguably be traced in some of the critical literature on securitization and Africa. This work addresses and conceptualizes securitization as something that characterizes ‘Western’ policies and practices enacted ‘upon’ Africa and sometimes pays limited attention to how securitization processes are co-produced and enacted by African actors themselves. Such a focus might contribute to recycling the classic imagery of passivity and the colonial idea of an Africa that only exists in relation to ‘the West’.

Signification is also at work through the concepts and approaches we use and do not use. As we discuss in the article, certain theoretical approaches and tool-boxes associated with supposedly ‘advanced (neo)liberal societies’ (like securitization) are rarely employed in relation to African actors. This selective use of theoretical concepts and tools threatens to reinforce portrayals of particular (supposedly) ‘liberal’ and ‘universal’ values, like freedom, human rights and democracy – in a familiar colonial manner – as exclusive properties of ‘the West’. This, in turn, produces Africa as a place where only brute force reigns, while concealing the ways in which ‘western’ societies also heavily rely, in Barkawi’s words, ‘on coercive power, deployed at home and abroad.’

Obviously, given the contradictory workings of colonial discourses – and thus the problematic nature of both discourses of ‘African’ Otherness and those of universalism and sameness (often termed ‘Eurocentrism’) – there are no easy answers to the dilemmas surrounding theory application. Neither do we propose to stop revealing continued imperialist/neo-colonial relations. We simply suggest that we, as (self-proclaimed) critical scholars intensify our scrutiny of our conceptual, topical and methodological choices – and continue to explore the possibilities to research otherwise.