Information Communication Technologies (ICTs) are now being employed as a standard part of mass atrocity response, evidence collection, and research by non-governmental organizations, governments, and the private sector. Deployment of these tools and techniques occur for a variety of stated reasons, most notably the ostensible goal of “protecting” vulnerable populations. 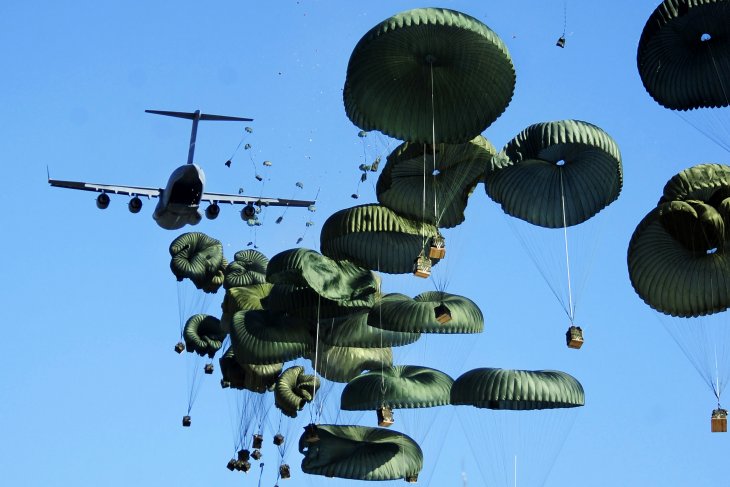 In a new article published with Genocide Studies and Prevention: An International Journal, we  argue that there is little evidence of the existence of what can be referred to as a causal “Protective or Preventative Effect” (PPE) from the use of ICTs in mass atrocity producing environments.

a set of generalized and, to date, largely unvalidated claims that ICT changes the nature and effectiveness of mass atrocity response

Historically, the international community’s response, or lack thereof, to mass atrocities, has been shaped by the absence of timely and accurate information. Over the past two decades, the use of ICTs has metamorphosed from a series of prototype use cases of these tools and techniques to a now commonplace component of the human rights and humanitarian sector’s response to mass atrocity and human security crisis scenarios. Accompanying this mainstreaming is a set of generalized and, to date, largely unvalidated claims that ICT changes the nature and effectiveness of mass atrocity response.

The specific applications of new technologies and platforms are diverse and constantly evolving, but can be generally divided into two broad categories of prevention/response and justice/accountability:

Additionally, the adoption of these technologies appears to be spurred, in large part, by two major factors:

Thus, ICTs are now effectively treated as indispensable “force multipliers” that may either supplement or, in some cases, supplant mass atrocity responses that rely on humans physically making contact with other humans in the places where mass atrocity events are occurring.

They have adopted a theory of change […] that posits technological change is inevitable, problem-free and progressive

We argue that the adoption of an ever more technology-reliant and increasingly “remote” posture has encoded within it an implicit aspiration to literally predict, prevent and deter these crimes as a direct causal result of deploying these modalities. We propose that this increasingly publicly expressed vision that technology itself can fundamentally alter the calculus of whether and how mass atrocities occur demonstrates that civil society actors have done more than simply adopt tools and techniques: They have adopted a theory of change — which we here label PPE — based on technological utopianism as well, a theory that posits technological change is inevitable, problem-free and progressive.

The core of this theory consist in the encoding of assumptions and aspirations into ICTs having an inherently “ambient protective effect” (APE) —  i.e. casually transforming the threat matrix of a particular atrocity producing environment in a way that improves the human security status of targeted populations. The APE is based on the assumption that increased volumes of unique otherwise unobtainable data over large scale geographic areas and/or non-permissive environments may cause one, some, or all of the following four outcomes to occur:

More research is needed into each of these four points and how they relate to the more general problem with the PPE, which is that it impacts the awareness and acknowledgment of the possible direct and indirect negative effects of ICT. A growing body of scholarship indicates that the attempt to project a PPE through technology may be, in some cases, both exposing affected civilian populations to new, rapidly evolving risks to their human security and negatively mutating the behavior of alleged mass atrocity perpetrators. Technology can have unpredictable or unpredicted knock-on effects: For example, crowd-sourced data is neutral in the sense that it can also be used to foment violence, for example by creating a riot, instead of preventing it.

The human security community broadly speaking — particularly mass atrocity responders, such as humanitarians, human rights advocates and peace builders — must come to terms with the fact that there is a difference between knowing about alleged atrocities and doing something about them; monitoring a mass atrocity crime is different and distinct from preventing it or protecting against its effects. There is a need for members of this broad and diverse community to begin to take seriously the fact that ICT use can cause real harm to civilians.