In addition to states, a wide range of actors are involved in the performance of sovereignty today, including private security companies, civil society movements, militant groups, multinational corporations, international non-governmental organizations, and multilateral agencies. Terms such as popular, hybrid, public-private, graduated, shared, parallel and social sovereignty have been used to describe their state-like practices. 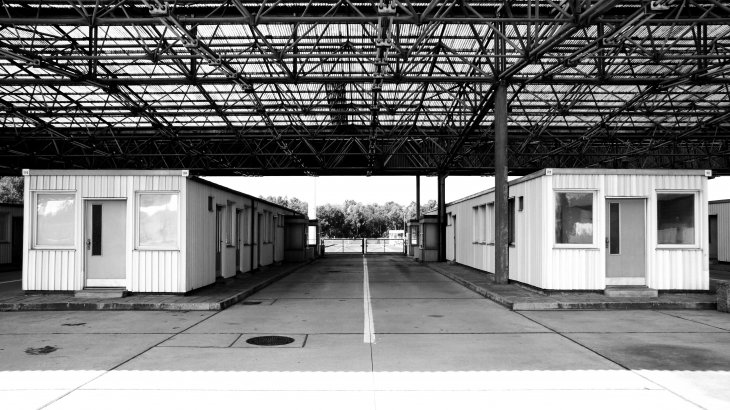 As people, citizens and consumers, we are more sovereign, though at the same time more dependent than ever before. The sovereignty trademark is being reinvented.