Facebook has been making headlines this year with what seems like scandal after scandal, from the Cambridge Analytica data breach to Facebook CEO Mark Zuckerberg testifying in front of the United States Congress as a result. But perhaps one of the most serious scandals has been the social media platform’s role in Myanmar in spreading hate speech and inciting offline violence. In September, the United Nations Human Rights Council concluded in a report following its fact-finding mission in Myanmar that Facebook had been used to incite violence, in particular violence against the Rohingya Muslim community that amounted to genocide. 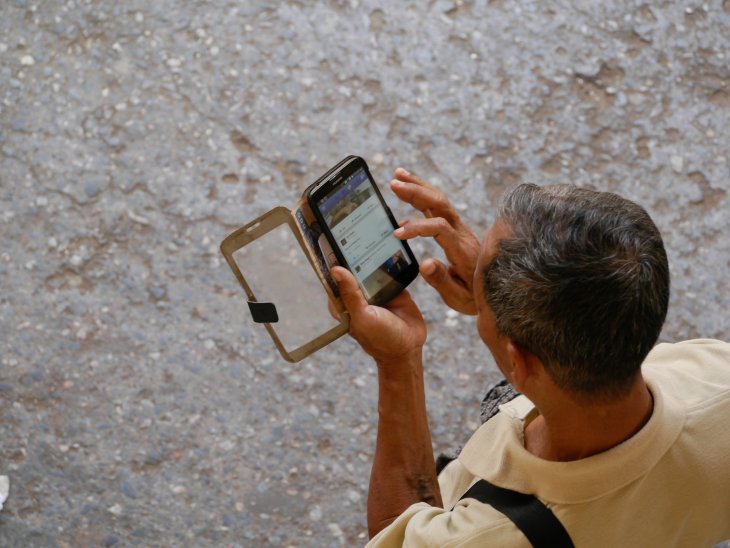 Following these events, it would be reasonable to view Facebook’s role in Myanmar as being wholly destructive. The spread of hate speech and misinformation online that incites real-life violence is a serious issue that deserves the media attention it has received, and the tech community must prioritise finding a solution. Yet, for a fuller understanding of the role of Facebook – which has become such a dominant tool in Myanmar for information and communication that is almost synonymous with the internet – we should also recognise the platform’s constructive side. And this becomes apparent when we look at how the social media platform is used by women.

Women tend to be disproportionately targeted for online forms of violence, such as sexual harassment.

A recent article from the Pulitzer Center profiles Myanmar women that are using Facebook for constructive purposes, such as to run their own businesses and for political activism. Facebook allows for women with access to smartphones and the internet to use the platform to be economically and politically engaged. Opportunities to engage in these ways using social media are especially important in societies where women are marginalised from economic and political life on the basis of their gender. This is highlighted in research from other countries that shows that digital information and communication technologies (ICTs), such as social media, are linked to increases in women’s economic and political empowerment.

Increased opportunities for women to engage in public life through using digital ICTs can have important consequences for societies such as Myanmar that are affected by armed conflict. Preliminary findings from my doctoral research show that many women’s civil society organisations in Myanmar use Facebook to promote gender equality and peace, as well as to expose human rights abuses such as sexual violence as a weapon of war.

With that said, the positive uses of social media by women risk being counteracted, again, by its harmful uses. Women tend to be disproportionately targeted for online forms of violence, such as sexual harassment, and in particular if they are public figures. Preliminary findings, again from my research on gender and social media in Myanmar, indicate that not only do female political activists face greater levels of online abuse compared to their male counterparts, but this abuse is often of a specific, sexualised nature when targeted against women.

Online violence against women is an example of the harmful use of social media that receives less attention yet needs to be exposed and stopped.

Such online violence against women can silence women and deter them from engaging in public life. This is a particular problem in many societies today where engaging in public life increasingly takes place in the online, digital space. And as Louise Arimatsu and Madeleine Rees point out, this has implications not only for women’s individual well-being but also for their contributions to public life and, in the context of conflict-affected countries, to peace and security. Online violence against women is an example of the harmful use of social media that receives less attention yet needs to be exposed and stopped.

The destructive uses of Facebook in Myanmar are serious issues that demand solutions. Yet we should not let this overshadow recognising the constructive ways in which Facebook is already being used, especially by women’s organisations, and the potential to harness social media for more constructive purposes.