This year, the Nobel Peace Prize has been awarded jointly to the Congolese doctor Denis Mukwege and the Iraqi human rights activist, and witness and survivor of human-trafficking, Nadia Murad. These two voices are an extremely important contribution to ongoing efforts to combat war-related sexual violence. We are among the many people who are delighted that the two prize-winners are getting the recognition that their courage and efforts deserve. At the same time, there are other voices that are seldom heard and who have few spokespersons. These are the voices of the children who have been conceived as the result of conflict-related sexual violence. Scarcely any statistics or overviews exist of how many children are involved, about what happens to them, and how their lives are shaped by the manner of their conception. 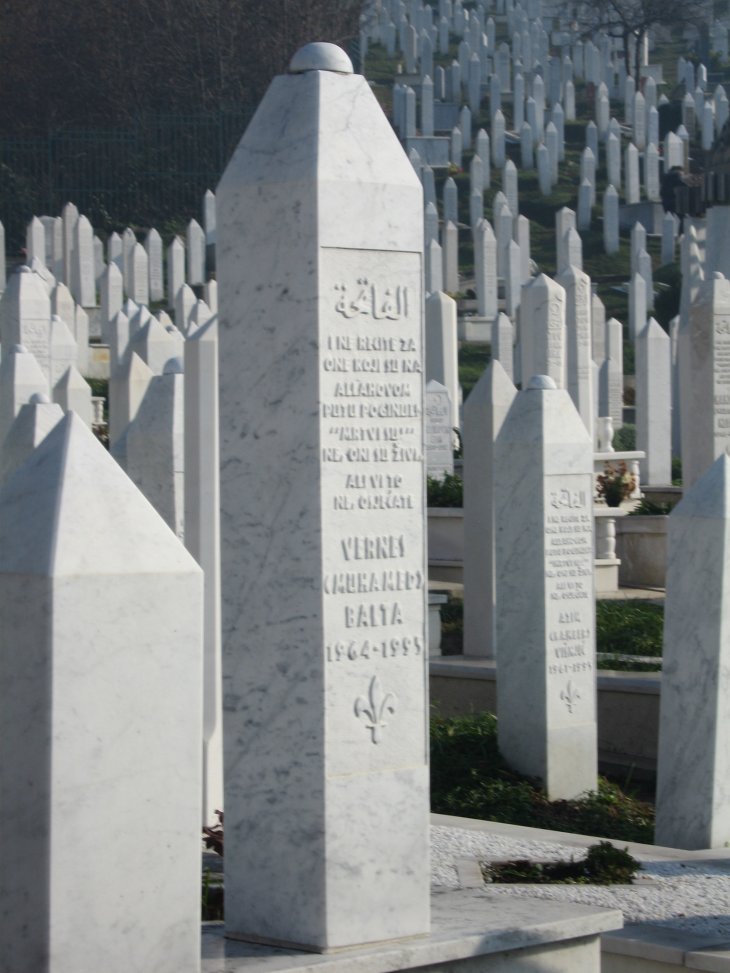 These children are known as Children Born of War (CBOW). They are often seen as the ‘children of the enemy’, both by their families and by their local communities and society in general. Every so often we hear stories about shunning and gross breaches of these children’s basic human rights. But the fact is that we know very little about their actual situations, and how their mothers, families and local communities take care of them – or reject them.

In Norway, there is a wealth of documentation about the ways in which the children of German soldiers and Norwegian mothers were discriminated against and stigmatized.

We know more about children of war who were born as the result of more consensual relationships. Among other things, we know that the post-war years for these children are often characterized by discrimination and stigmatization. Often these children are shunned by their families and viewed as ‘the enemy’. They grow up in poverty with traumatized mothers and may lack citizenship and other official papers that would allow them access to publicly-funded healthcare and education. In Norway, there is a wealth of documentation about the ways in which the children of German soldiers and Norwegian mothers were discriminated against and stigmatized, even though many of these children were the result of genuine relationships. Recently, the Norwegian prime minister, Erna Solberg, apologized to Norwegian women for the treatment they had received following the liberation of Norway in 1945 due to their relationships with German soldiers. Experiences from Norway are a good example of how one cannot look at the lives and fates of children born of war without also considering the political, cultural and historical contexts in which their mothers live.

There is unfortunately very little interest in, and activism relating to, securing these children’s basic human rights. This lack of attention is worthy of criticism.

In addition, we need guidelines about how these children should be followed up. The need for these types of guidelines also applies to other categories of children born of war: those who are the result of more consensual relationships, or those who are the result of sexual violence or prohibited relationships between local women and soldiers from international forces.What can be done to ensure that children born of war‐related sexual violence have a voice? Both political measures and further research are necessary. First and foremost, the existence of these children and their needs must be recognized by the relevant national authorities and the international community. These children’s basic human rights – such as access to food, healthcare, housing and education – must be secured. Often, we can reach these children by securing their mothers’ rights. At the same time, the mothers’ interests do not always coincide with those of the children. Accordingly, children born of war‐related sexual violence must themselves have better access to advice about their social, legal and financial rights. This also includes the right to information about their biological origins, where this is desirable and possible.

Norway and several other European countries face the difficulty of dealing with citizens who have joined IS, become parents, and now wish to return to their respective homelands.

To succeed in creating a sustainable peace, we must adopt a holistic approach to conflict resolution and peace-building. While there is nothing new about children being born in times of war as the result of both consensual relationships and sexual violence where the parents belong to opposing sides of a conflict, there is unfortunately very little interest in, and activism relating to, securing these children’s basic human rights. This lack of attention is worthy of criticism.

This year’s Nobel Peace Prize presents us with a unique opportunity to look at war-related sexual violence in a wider and more general perspective, and as a phenomenon that is growing both in scope and in complexity. A recent example concerns children fathered by foreign fighters who are members of IS. Nadia Murad represents a group of Yazidi women who were sold as slaves to IS and were the victims of extensive sexual violence. Several of these women have since given birth to children. At the same time, Norway and several other European countries face the difficulty of dealing with citizens who have joined IS, become parents, and now wish to return to their respective homelands. What are the optimal methods for identifying and integrating these children? What are the rights and needs of these children?

These children do not belong to the enemy, but to the future.

We hope that this year’s Peace Prize will give further impetus to the debate about children born of war, as well as the political will to help them and research into their situation. The two peace prize laureates are both concerned about these children. War-related sexual violence is not only about acts of violence, military strategy, and war crimes. This violence bears fruit in the form of new lives that come into the world under very difficult circumstances. These children do not belong to the enemy, but to the future. We can still shape their lives in a way that allows them to grow up without experiencing guilt and shame.