When women are victims of violence and rape in civil war – which happens sadly often – the media jumps at it. When men are victims of the same atrocities, we hardly hear about it. On the other hand, male military leaders are often referred to in the media. However, when was the last time you listened to an interview with a female commander of an armed group? Female leaders and actors are nearly as invisible as are male victims of war. The consequences of these stereotypes are seen in disarmament, demobilization and reintegration processes – familiarly known as DDR processes. 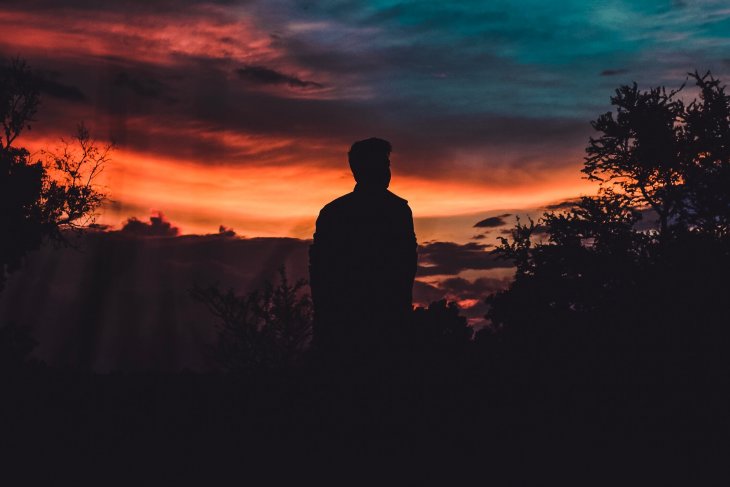 In my article, Gender Dimensions of DDR – Beyond Victimization and Dehumanization: Tracking the Thematic, I review the literature on DDR processes along a gender – actor – victim axis. Cases where women – in spite of their active involvement and leadership in armed groups – have been neglected in the DDR process, are highlighted. Likewise, the article highlights cases of neglected male victims of armed conflict. Finally, in contrast to this dark background, the article lifts up studies which show that progressive gender relations within an armed group can represent an improvement or an asset. However – this is only the case when these improvements are recognized and supported early on in the DDR process!

Although women have participated in most armed groups in recent history, they are still neglected in many DDR processes. My article highlights several of these cases. The lack of recognition of women’s active role in armed conflict is often hidden behind exclusive combatant definitions or – even worse – behind a pure neglect of their existence. One example highlighted in the article is a study by Marhaban (2012) of the insurgency movement in Aceh, GAM, which had its own female wing, the “Inong Bale Battalion” consisting of approximately 500 women. Despite Inong Balee’s important contribution to GAM’s struggle, GAM did not acknowledge its existence during the peace negotiations, when it provided the “official” number of 3,000 male combatants.   These 3000 men received financial reintegration packages. In comparison, the female Inong Balee members, received nothing. The neglect of female fighters’ roles, observed in many conflicts, deprives them of the advantages that a DDR process can give, such as education, vocational training and cash compensation. 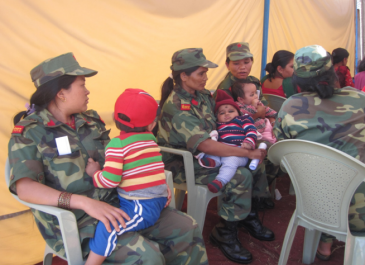 When an Armed Group Represents a Gender Asset

Some studies reveal generally improved gender relations within armed groups – if compared to the societies/contexts within which these groups have operated – such as within the URNG in Guatemala, the Maoist Army in Nepal and the FARC in Colombia. However, my article reveals that in most such cases, the positive seeds of improved gender relations have been destroyed in the DDR processes, which in general are operated with normalization as the objective. Therefore, I conclude by emphasizing the need for more involvement of researchers in the early phase of the DDR process, not only post-conflict, when the damage already has been done, and it is hard to change things for the better.

Read the full article here: “Gender Dimensions of DDR – Beyond Victimization and Dehumanization: Tracking the Thematic.”