A post from board members of the ‘Migrant transnationalism’ Standing Committee, IMISCOE-network. 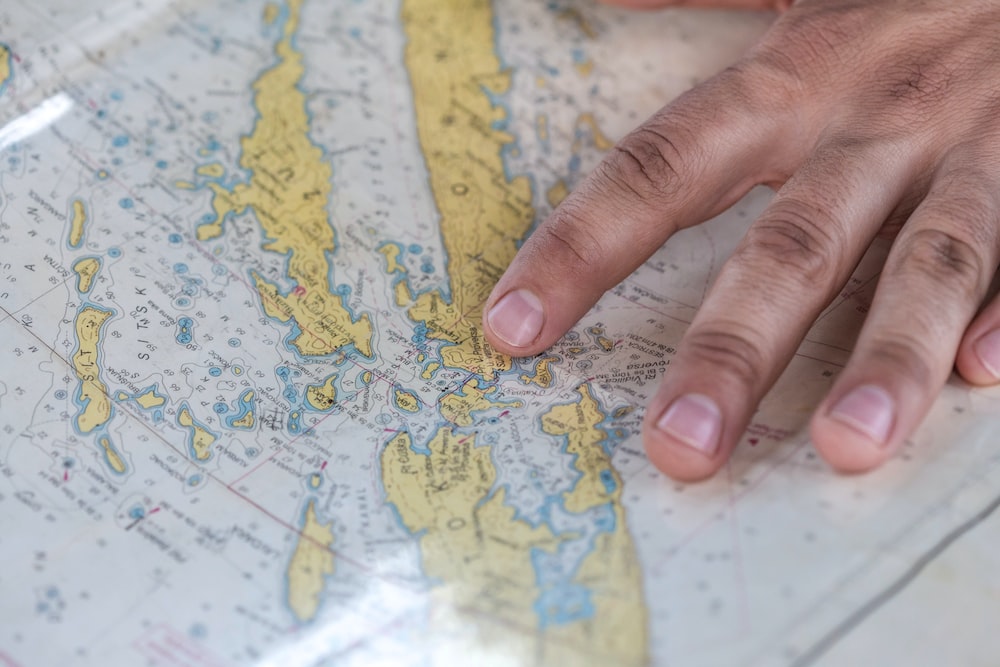 The amount of remittances sent by migrants to countries of origin continues to increase and equals more than three times the annual volumes of global development assistance (ODA). Migrants’ cross-border ties include visits, political engagement, business investments, and more. With more than 272 million international migrants – one in every thirty people in the world – cross-border ties merit systematic scholarly attention.

However, there has also been a backlash against a research focus on transnationalism, arguing that it is exaggerated beyond its empirical significance, or used so broadly that it loses analytical value. In the current context, a focus on what ties together, rather than what separates, may even appear out of touch with current political realities. Meanwhile, a focus on transnational ties – on connectivity across borders – highlights the bounding dimensions of boundaries, rather than only their bordering function, which receives much attention today.

As co-founders of the ‘Migrant transnationalism’ Standing Committee in Europe’s largest migration studies network, IMISCOE, we argue that the transnational turn in migration studies is not only one of the most important innovations in this field in recent decades, but also a critically important research perspective in the current moment, characterized simultaneously by increasing prominence of isolationism in political rhetoric, but also the increasing salience of international trade and connectivity.

In many cases, people who lead transnational lives are a challenge to dominant conceptualizations of migration, questioning the assumption that people move from one country to another, and remain settled in one place.

In research, the transnational turn has offered a new perspective for overcoming the limitations of ‘methodological nationalism’. Contrary to critical perspectives, a transnational lens does not ignore or seek to underplay the role of nation-states or national borders. Instead, it foregrounds the connectivity which happens across borders, whether virtually using digital technologies, or as cross-border movements of people, money, objects, and ideas. Meanwhile, it seeks to avoid reification of the national as an isolated container of social process, nor indeed as a singular and static identity for individuals leading lives spanning more than one nation-state.

The transnational perspective in migration research has contributed to methodological innovation for multi-sited research. It has also questioned the very notion of migration, and thereby opened the way to conceive of human movement in terms of mobility, questioning the strong sedentarist bias inherent in much of the social sciences, migration research included. In many cases, people who lead transnational lives are a challenge to dominant conceptualizations of migration, questioning the assumption that people move from one country to another, and remain settled in one place. Indeed, there are a number of different ways in which people can live ‘simultaneously’ in two (or more) countries, for instance over the course of a single year. This is, of course, not to say people can physically be present in two places simultaneously. Yet, it is possible to split time and resources across different geographical contexts over time, also if such places are located in different nation-states.

Our new Standing Committee on Migrant Transnationalism focuses on migrant transnationalism broadly, across gender, age and skills, inclusive of different institutional spheres. All these aspects will be part of our multi-disciplinary conversation on dimensions of transnationalism, reflective of the different practices, strategies and capabilities which we empirically know exist.

What are the most pressing research questions for future studies of migrant transnationalism?

We start this conversation with a session at the IMISCOE conference in Luxembourg in July 2020 on Visions for research on migrant transnationalism and will continue with a kick-off workshop at the University of Maastricht 24-25 September 2020. An open call for papers will be launched in late April 2020, with an abstract deadline in late May.

For more information about the ‘Migrant Transnationalism’ IMISCOE Standing Committee, please see here. Questions about MITRA and engagement with our activities can be directed to the co-ordinators Marta Bivand Erdal and Erik Snel, including if you’d like to receive an email with the Call for papers once this is published.