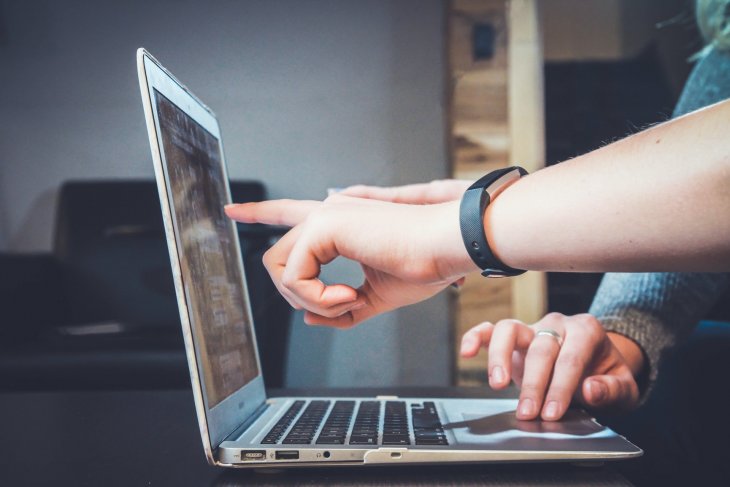 The double blind peer review system is considered the gold standard of academic gatekeeping. It should not favor established academic superstars over young rookie scholars. As long as the research is sound, the reviewers should judge each piece according to its academic merit. However, theory and practice are not the same things, because while the peer review process is double blind, there are two non-blind actors involved in the process: the author and the editor.

A professional editor will not favor an article by an academic star over an article by a junior scholar, especially if the latter is in fact better. However, this is a choice that editors are faced with, because the publication pressure is so high that journals get more submissions than they can publish and they often get fewer good peer-reviewers than they need to make good judgements.

In this piece, I will discuss one of the mechanisms that favors established scholars, and what junior scholars can do to remedy this.

I was fortunate to work in two journals early in my academic career. These experiences have come in handy when I have submitted to journals, because I had knowledge of how an editor thinks about reviews; how the best researchers respond to editors; and how editors balance the input from the editors and the reviewers.

Not all young scholars possess this knowledge, and it is common to hear early career scholars conclude something along these lines when they receive feedback from a journal:

The truth is that editors want the best possible article and they want to be able to say to reviewers that their review was taken seriously by the author. If reviewers disagree, then adapting to both their reviews equally is most likely to result in an article that is neither good nor satisfactory to both reviewers. If pleasing one displeases the other, then trying to live up to the demands from both will create a hodgepodge article nobody is happy with.

So, what should an author do when faced with reviews?

As an author you often know more about your narrow topic than the reviewers, but since they are gatekeepers, both the author and the editor must relate to their feedback. The question is how, and this is where the other two actors come in. Both the editor and the author must understand the balancing act in reading the reviews, setting them up against each other and considering whether a piece is publishable or not, and what should be done with it in order to make in publishable.

Although it is unfortunately not unheard of to receive unconstructive or unprofessional reviews, in most cases both the reviewers will have something substantive to say. Nevertheless, they will likely have differing opinions on your article, and you will not completely agree with their comments. This often results in a R&R with vague or no instructions from the editor as to what is expected beyond: these are the two reviews, please revise and resubmit accordingly.

At this point I always celebrate. Remember, two hurdles have been passed at this point: 1) the article was good enough to not be a desk reject by the editor; and 2) the reviewers’ comments and the editor’s reaction to their comments did not warrant a rejection.

The next thing I do is print the reviews and the article, and I open a blank document. This document is very important – it is the response letter to the editor. This is where you make the case that you have seriously taken into consideration the feedback from the reviewers. In this document you should highlight all the changes you have made, and you should take a scholarly stance on the changes you have not made.

Once you have revised the entire article and written a serious response, it is time to resubmit. The editor can then do a number of things which are beyond your control. He/she might simply serve as a judge by weighing the original article, the reviews, the argument in the response letter and the revised article against each other and conclude reject or accept. Alternatively, he/she can send the revised article with or without the letter to one or all of the reviewers to ask for their opinion on whether the revision has adequately lifted the quality of the article, or he/she might even appoint another reviewer to get an opinion on what this article looks like with fresh eyes.

My experience as an author, an editor, a managing editor, a member of an editorial board and as a reviewer is that the strength of the argument in the response letter has a significant impact on the editor’s decision at this point. My experience also indicates that a heavier burden falls on younger scholars to prove the merit of their case here since the editor-author relationship is not double blind. A well-established academic carries merit by the weight of his/her past accomplishments, whilst a young scholar must make the case only based on the article itself. This is one of the biggest weaknesses in the peer review process – but making a strong case in the response letter can go a long way.

Jørgen Jensehaugen is a Senior Researcher at PRIO. His research focuses on the history of the Arab-Israeli conflict.