A full-blown war erupted in the South Caucasus last Sunday, September 27, and the two belligerents – Armenia and Azerbaijan – are proceeding with mobilizations under martial law, but no international authority tries in earnest to stop the hostilities. 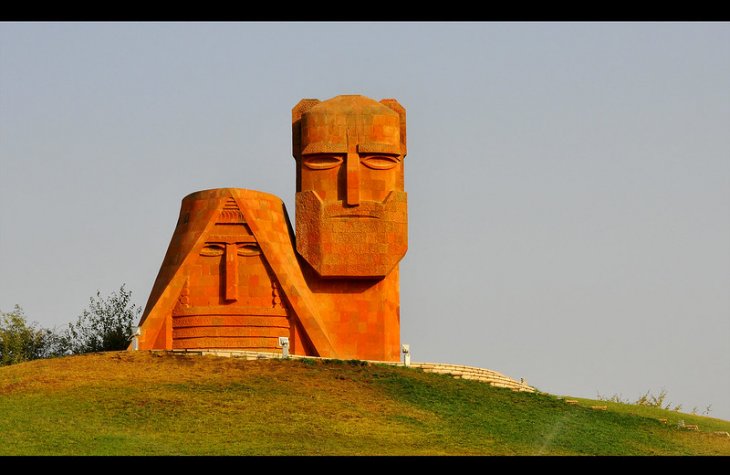 “We Are Our Mountains” sculpture by artist Sargis Baghdasaryan in Nagorno-Karabakh. Photo: Michael Wong CC BY

The conflict over Nagorno Karabakh ignited 30 years ago as the Soviet Union was collapsing and has never been effectively “frozen”. The cease-fire negotiated by Russia in May 1994 was not backed by a peace-keeping operation, and clashes kept occurring, most notably in April 2016. A new escalation was well-prepared by salvos of propaganda, and the three key questions about the on-going battles are: Why now? What are the new features? And – What next? The answers could only be tentative, but they may help in lifting the fog of mutual accusations and misleading reporting. 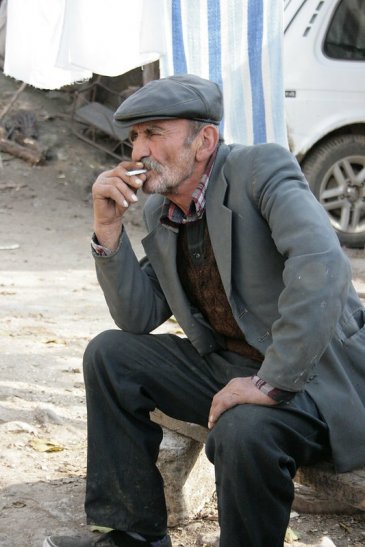 The test of wills between a well-armed autocracy and a resilient democracy can hardly result in a return to the status quo ante. The war could expand in scale and continue for weeks rather than days — but there may be hope in this tragedy. If both sides suffer heavy casualties and reach the point of exhaustion, they could discover incentives for a real peace settlement. External parties could facilitate (or manipulate) the search for compromises, but it is up to Armenia and Azerbaijan to overcome the deadlock of mutual hostility. Accepting the neighbor as a difficult partner — but not an eternal enemy — involves a hard reconfiguration of a country’s own identity, but war is indeed a violent teacher.

For the full text of the article, go the Brooking’s Order from Chaos by clicking here.