The Biden Administration will be perceived differently by the various actors involved in the “Palestinian-Israeli conflict” and the so-called peace process. Yet, its position as a “dishonest broker for peace” will remain the constant variable, in line with previous US Administrations. It is not speculative to argue that the Biden Administration will follow a well-trodden, yet failed, US policy towards Israel-Palestine in an attempt to achieve peace, albeit it might introduce some minor cosmetic changes. 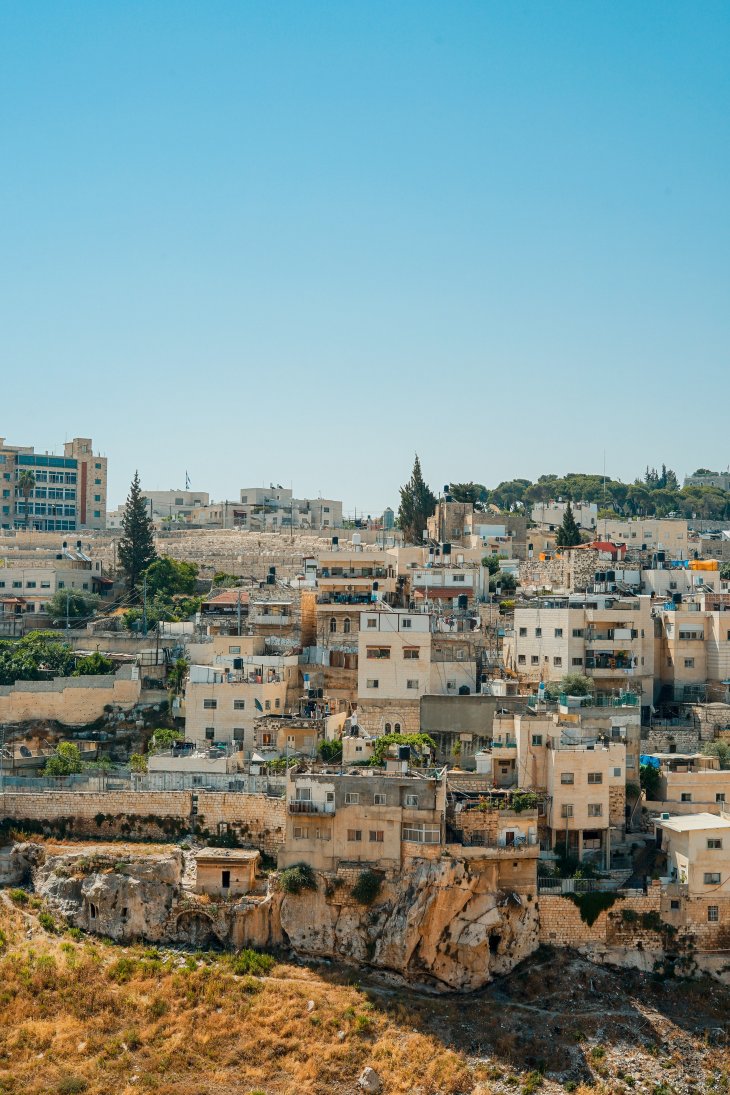 As it is re-starting from a low bar following the disastrous years of the Trump Administration, it is crucial not to view their policy as “remarkably different” as some actors are already trying to advocate.

Let me be the spoiler and “party pooper”: It won’t. It will only be a continuation of what other US (Democrat and Republican alike) Administrations attempted to do, and failed over the past decades, as far as the Palestinians and peace are concerned.

This is not a “rejectionist” or “pessimistic” perspective as some might argue, it is in fact a view based on observing decades-long US failures and an informed judgment based on the views of Biden during his electoral campaign and during his eight-year long service as Vice President under Obama. The return to the “old normal” is neither good news for peace nor justice, let alone freedom and equality for the Palestinians. As the +972 Magazine team argues, “If anything, he [Biden] threatens a reversion to the old ways of Middle East policy, in which rhetoric favoring Palestinian rights is often little more than quotes in the newspapers, with no meaningful action”.

Considerable energy and money will be spent on reviving the so-called peace process for the sake of reviving it, but not to reach any form of meaningful and lasting peace.

Certainly, Biden will neither be a saviour for the Palestinians, nor for peace, but likely he will be a saviour for the peace process (with the emphasis on the process). Let us be clear: this does not only apply for the Biden Presidency, but to all previous US Administrations. As the Electronic Intifada’s Ali Abunimah argues, “Netanyahu’s words of welcome for Biden are sincere, because he knows the incoming American president will do all he can to deliver for Israel, just like every Democrat and every Republican before him”.

Furthermore, in the economic sphere, the Biden Administration will continue offering Israel a substantial military aid package in one hand, while on the other hand offering the Palestinians highly conditional aid most of which will land in the Israeli economy. After all, it was under the Obama-Biden Administration that Israel received the biggest military aid package the US has ever given Israel, totalling $38 billion over 10 years. Biden is a firm believer in the centrality of this aid to Israel, as he argued in November 2019, when he stated that “the idea that we would cut off military aid to an ally, our only true, true ally in the entire region, is absolutely preposterous. It’s just beyond my comprehension anyone would do that”.

In relation to Palestine, the harmful US aid packages (as it is designed around the close US-Israel relationship) will likely re-start flowing, and the influx of US aid will be delivered in the same fashion as in the pre-Trump era. This is not good news for the quest of Palestinian for self-determination. The Biden Administration can’t deviate from the well-rooted tradition of “economic peace” in the US policy towards Palestinians: a policy that Biden himself witnessed its miserable failure when the US Secretary of State John Kerry (under Obama-Biden Administration) failed to even start implementing their plan which promised the Palestinians billions of dollars through the “Palestine Economic Initiative”.

The economically flawed rationale of this failed approach and policy, which can be traced back to the economic peace framework in the US policy from the Carter administration to the Trump Administration, won’t deter the Biden Administration from implementing yet another well-anticipated failure to add to the harm already caused by US aid packages to the Palestinians. All the Biden Administration needs to do is to come up with a “fancier” label and title for their “economic incentive” package offered to the Palestinians. The outcome is not hard to predict. However, a return to the “old normal” will make the prospects for real, meaningful, and true peace even grimmer.