Since February 2022, Japan has imposed a series of economic sanctions on Russia, in coordination with allies in the G7, including the freezing of Russian assets and the expulsion of Russian diplomats stationed in Japan.

As the first major war involving European great powers in this century, Japanese security analysts agree that the Ukraine War will influence the international order in the post-WWII period and generate earth-shattering changes to world history.

Many analysts understand the Russian invasion as the destruction of a liberal international order that has enjoyed strong support in Japan. Addressing the Shangri-La Dialogue on 10 June 2022, Japan’s Prime Minister Fumio Kishida stated: “With the very foundations of the international order being shaken by Russia’s aggression against Ukraine, the international community now stands at a historic crossroads” adding that no country or region in the world can shrug this off as “someone else’s problem”. In short, Japan cannot be a bystander in this situation. 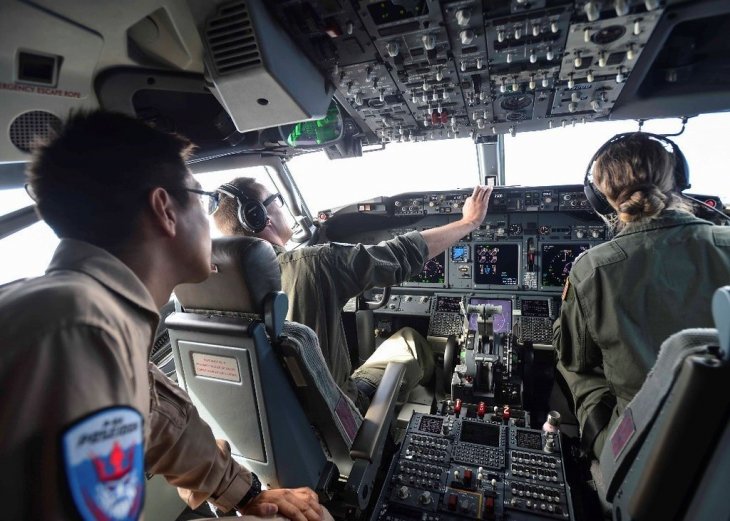 In April 2022, Japan’s ruling Liberal Democratic Party (LDP) submitted a proposal to Prime Minister Fumio Kishida, urging the Japanese government to acquire counterstrike capabilities when the government revises its National Security Strategy later this year. The LDP proposal also called for a sharp increase in defense spending over the next five years. Japan is the only G7 member that is not a member of NATO. Nevertheless, the LDP proposal aims at a future defense spending level of 2% of Japan’s GDP, which is the target for defense spending among NATO member states.

The opposition considers such a high level of defense spending unrealistic, since Japan is already a nation heavily burdened with debt. Moreover, Japanese diplomats tend to take a highly cautious stance to Russia as a permanent member of the UN Security Council. This is related to the history of territorial disputes between Japan and Russia over the Northern Territories, as well as the dispute over the Senkaku Islands with China. Japanese politicians are also concerned about the Taiwan-China issue and North Korea’s nuclear weapons capabilities, as security threats impacting all of East Asia, including Japan.

Japanese multinational corporations have suffered immense economic loss due to the war in Ukraine. Many corporations have had to change their manufacturing processes. Toyota, for instance, was forced to change from a “just-in-time” system (not keeping a stock) to a “buffer-stock” system, in response to supply chain vulnerabilities. Toyota is also attempting to move foreign manufacturing facilities back to Japan, to take greater internal control of the supply chain.

A sharp fall in the Japanese Yen, which is partly due to the war in Ukraine, will decrease the value of Japanese labor, as Japanese manual workers replace cheap foreign workers from other parts of Asia who have previously worked as subcontractors for Japanese companies. In short, the war in Ukraine will likely result in the collapse of a system of international division of labor that has benefitted Japanese corporations for many years. This creates a serious economic and security dilemma for Japan.

Japanese security analysts have argued that Russia’s aggression against Ukraine is the first major breach of international law committed by a permanent member of the United Nations Security Council.  While dissenting voices point to the famous “not one inch eastward” assurance about NATO’s eastward expansion, allegedly made by US Secretary of State James Baker in a meeting with Soviet leader Mikhail Gorbachev on 9 February 1990, others maintain that this was simply a personal and informal comment by Baker, rather than an official statement. In line with this view, historians argue that Russia has now violated the Budapest Memorandum on Security Assurances signed in December 1994 at the Organization for Security and Co-operation in Europe summit in Budapest, which guaranteed the independence and sovereignty of Belarus, Kazakhstan, and Ukraine.

In March 2022, fourteen senior and retired university professors released a joint statement calling for negotiations on a ceasefire agreement between Ukraine and Russia. The professors argued that such a ceasefire agreement should be mediated by Japan, China and India. Japan’s participation would be as a country that has a constitutional prohibition of war, whereas China and India are the major countries that have maintained stable relations with Russia. The professors warned that, if the war continues, many lives in both the Ukraine and Russia will be lost, and Ukraine-Russia relations will become irreparable. The academics also complained about the coverage of the war in Ukraine by Japanese media, pointing out that most commentators and analysts who are invited to share their views with Japanese news outlets are specialists in military affairs rather than Russian or Ukrainian history. Such military strategy specialists are simply asked to share their views on how Ukrainian troops can push Russian troops back across the Russian border. The statement was countered with harsh criticism by several less senior academics who disagreed with the proposal that Japan should act as a peace broker. The critics argued that, if Japan accepts the Russian excuse for attacking Ukraine and the current use of unilateral force by Russia, Japan will be incapable of responding to similar acts of aggression in the future.

According to a NIKKEI/Tokyo TV survey conducted just after the Russian invasion of Ukraine began, 61% of the Japanese public favored imposing tough sanctions on Russia, in step with American and European partners. This is twice the level of support that was seen among the Japanese public in March 2014, following Russia’s invasion and annexation of Crimea. In May 2022, after sanctions were imposed and several Russian diplomats expelled, the approval rating for Prime Minister Kishida’s Cabinet rose to 61%, which was the highest rating since he took office in October 2021.

According to a Yomiuri Shimbun poll in early April 2020, 64% of the Japanese public supported strengthening Japan’s defense capabilities, while 55% backed the LDP proposal aiming at a future defense spending level of 2% of Japan’s GDP, matching the agreed target for NATO member states. By contrast, Tokyo recently breached the longstanding soft cap of 1% of GDP.

The Japanese government, academia, and general public share a highly critical view of the Russian invasion of Ukraine, based on legal and humanitarian standpoints. There is also a strong public support for economic sanctions against Russia by the international community, as well as the LDP proposal that calls for the Japanese government to acquire counterstrike capabilities and future defense spending of 2% of Japan’s GDP. Meanwhile, it is clear that the Japanese economy and major industries will be seriously damaged by the war in Ukraine. There is thus a huge gap between Japan’s political and public support for the continued defense of Ukraine against Russia, and Japan’s status as an economic power. This suggests how strongly Japanese politics and diplomacy is influenced by G7 and US policy.

Katsumi Ishizuka is Dean and Professor in the Faculty of International Business Management at Kyoei University, Japan. He holds a PhD from the Department of International Relations, Keele University and specializes in the study of the United Nations (UN) with a focus on UN peacekeeping operations and peacebuilding.
Åshild Kolås is a social anthropologist and Research Professor at the Peace Research Institute Oslo. She has published extensively on sovereignty and nationhood, governance, and identity politics in Asia.
Share this: