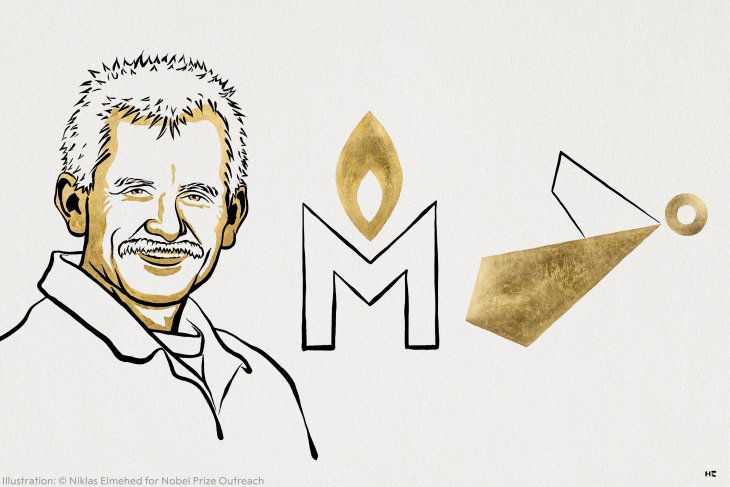 This year’s prize constitutes an important and timely recognition of the critical work of civil society in introducing and defending human rights, civil liberties, and democracy in a time when these actors are faced with historically challenging circumstances.

With the number of liberal democracies in the world declining and autocratization affecting even established democracies such as Poland, Hungary, and India, the repression of civil society has reached new levels. The deliberate targeting of civil society by regimes with authoritarian aspirations reflects the critical role that these voluntary organizations play in monitoring, constraining, and checking the abuse of power by state officials, and protecting democratic freedoms.

Non-violent mass mobilization has played a crucial role in bringing down some of the world’s most brutal regimes. The success stories range from the overthrow of Ceausescu in Romania in 1989 to the ousting of Milosevic in 2000 to the more recent removal of the al-Bashir regime in Sudan in 2019. When sticking to non-violent tactics, civil resistance movements not only bring down autocratic regimes, but also introduce democracy. Moreover, democracies installed through non-violent mass mobilization are more likely to be of higher quality and consolidate compared to others.

Yet, the effectiveness of civil resistance movements has deteriorated in recent years. A historical mapping of major protest movements indicates that their ability to remove incumbent leaders from power declined dramatically after 2010.

One potential explanation is that authoritarian leaders and regimes have stepped up their efforts to suppress and constrain civil society. The V-Dem Project recently warned that repression of civil society organizations has worsened substantially in 44 countries during the past decade. When countries autocratize, freedom for civil society is usually the aspect of democracy that is harmed the most. And authoritarian regimes are drawing on more and more sophisticated tools to constrain and threaten civil society actors, for example, by regulating the operation and finances of organizations, and using digital technologies to surveil activists or spread fake news.

Increasing levels of polarization reinforce these trends. While civil society often represents a powerful force for promoting tolerance, moderation, and respect for opposing views, it is vulnerable to deepening societal divisions and nationalist sentiments, and shrinking space for free media. In highly polarized societies, regimes can frame activists as a threat to national security, and thereby effectively build allies among other civilians to undermine their legitimacy.

The weapons of civil society

To overthrow autocrats, civil resistance movements must overcome towering obstacles. Anti-regime protests in repressive states are associated with high personal risks, and are difficult to stage. In dictatorships, the population is generally worried about revealing their political preferences out of fear of sanctions, ranging from fines, to being denied freedom of assembly, to jail, torture, and death. This means that even where grievances are widespread, protests might never take hold without first movers who spark broader mobilization.

Despite the risk, some people choose to speak their mind. Ales Bialiatski founded Viasna Human Rights Center in 1996 in response to the brutality of the Lukashenko regime. He is currently in jail without trial after being detained following massive peaceful protests after the rigged election of Lukashenko in 2021.

When non-violent movements succeed in bringing down dictators, first movers such as Bialiatski and the Center for Civil Liberties and Memorial are especially important for encouraging large-scale protest to materialize. Civil society organizations often form the backbone of mass mobilization against autocratic leaders. They can provide pockets of resistance, reveal information that the state would otherwise hide and thereby facilitate the staging of mass mobilization. Once protests have erupted, civil society organizations can potentially offer the institutional infrastructure that helps the protests retain momentum, and in the end bring down the dictatorship. Moreover, mass mobilizations that include civil society participation are more likely to elicit democratic change.

A key strength of civil resistance movements is their ability to split elites and thereby destabilize regimes. All dictators, even those with an ultra-powerful personalist leader, rely on coalitions of supporters to remain in power, such as business elites, military elites, or party members. While the members of this coalition are usually rewarded for their loyalty to the regime, civil resistance movements can make it increasingly costly to continue to support the dictator.

For instance, through economic boycotts, the anti-apartheid movement in South Africa put high costs on the economic elite who in turn pushed president de Klerk to enter negotiations. Other times mobilization has yielded large-scale loyalty shifts among security forces. Amid the 2011 protests in Egypt, for example, the military defected from Mubarak’s ruling alliance.

Recent developments in Iran also show signs of police and military joining the peaceful protests. This suggests that regime change might be possible, following a continuous peaceful campaign in the aftermath of the killing of 22-year-old Mahsa Amini.

This year’s Nobel Peace Prize is a tribute to those who risk their lives and devote their resources to defy and defeat harsh and repressive authoritarian structures and promote democracy and human rights. It goes to three actors in a geographical region where rising authoritarianism has made such endeavors especially dangerous, but also ever more important.