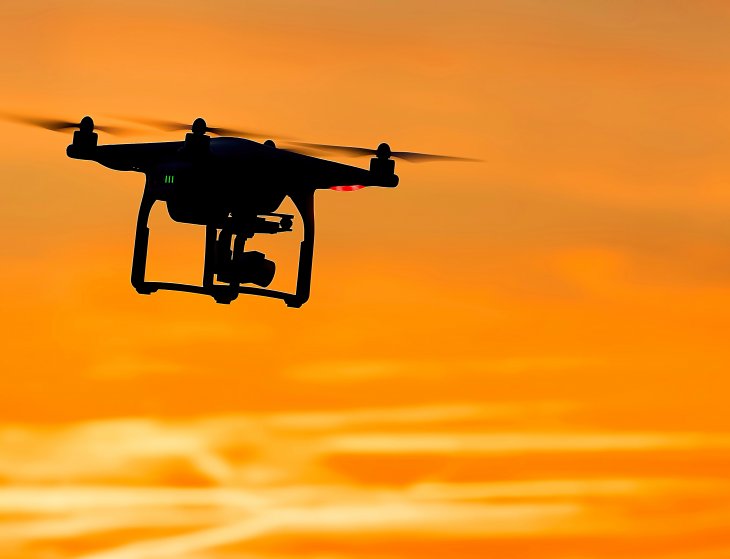 The European Union’s vision for an integrated Europe has reached new heights. With the release of the highly anticipated guidelines for unmanned aircrafts, the EU takes a big step toward a singular sky.

Violeta Bulc, EU Commissioner for Transport, stated that “the EU will now have the most advanced rules worldwide. This will pave the way for safe, secure and green drone flights. It also provides the much needed clarity for the business sector and for drone innovators Europe-wide”.

In the PRIO policy brief titled “The New EU Policy on Civil Drones:  A Paradigm Shift for European Airspace”, Chantal Lavallée explains that previously, drones with a maximum take-off mass of 150kg were under the jurisdiction of member states. This has now changed following extensive consultation. Today, these drones are under the jurisdiction of the EU and the European Aviation Safety Agency (EASA). Indeed, the European Commission in partnership with EASA have created three new official key documents that expand the role of the EASA by giving it responsibility for all civil drones regardless of their weight. Specific rules along with technical requirements were released in March and February 2019.

Now that the guidelines have been introduced, member states will adapt their national rules to fall in line with the EU-wide regulations. However, the new regulations contain room for flexibility to accommodate national needs, for example, special “drone zones” based on local demands, risk assessment, and preferences.

This technology has also brought extensive economic opportunity, such as civilian benefits in practically all fields, like agriculture, real-estate and film making. However, drones’ growing popularity in the civilian market has raised ethical concerns over data privacy and behavioural privacy. Additionally, and as explored in the May 2019 PRIO policy brief, “The European Defence Fund: Key Issues and Controversies”, Raluca Csernatoni and Bruno Oliveira Martins explain how the EU is investing in technologies such as drones to further its regional military autonomy and increase its economic competitive edge.

While privacy over data has been given extensive attention, the public awareness of the effects on behavioural privacy has been quieter. Roger Clark explains that behavioural privacy is concerned with the freedom of the individual to behave as they wish without undue observation and interference from others. A violation of behavioural privacy can result in “self-discipline” which hinders freedom of expression. As civilian drones move into the delivery market as seen through Amazon’s “PrimeAir” delivery system, the increased number of drones for both personal and corporate endeavours threaten to overpopulate our airspace – an area which has historically been reserved for traditional actors, such as the military aircraft and a handful of commercial airlines.

The introduction of civilian drones has shifted the way we conceptualize space from two-dimensional into three-dimensional. In this process, the overpopulation of airspace has transformed our ideas of security. For example, when faced with a crime scene, it is common procedure by the police to secure the parameters around the crime in a two-dimensional manner. This could be called securing an “area”. As we enter the Drone Age, the overpopulation of airspace will have to introduce new procedures to secure the “volume”, that is, both the ground-level parameters and the airspace above the scene. Space containment has expanded to include airspace.

Civilian drones are democratizing our airspace, and with this technological revolution, governments will have to find new and innovative ways to answer the various ethical and security concerns.

While the new EU regulations aim to improve safety, they do not address the complex security and ethical concerns in all their facets. These concerns can be mitigated through counter-drone systems. Most recently, China has introduced its Spiderman hunter drone that disables unwanted  drones and small aircraft by firing a 16-square-meter web to capture them. This is just an example of how counter-drone systems are currently been developed by dozens of companies and increasingly adopted by different countries around the world.

Civilian drones are democratizing our airspace, and with this technological revolution, governments will have to find new and innovative ways to answer the various ethical and security concerns.

While the EU’s new drone policy is homogenizing European airspace, its regulations fall short of encompassing all the complexities that this new technology introduces. While behavioural and data privacy, overpopulation of airspace, and counter-drone systems require further attention, the European Union has laid the foundations for future policies governing drones. In doing so, it has taken another step toward achieving its mission of European integration as it enters the Drone Age.

To find out more