A staggering 72 million children—17% of the 426 million children living in conflict areas globally, or 1 in 6—are living near armed groups that have been reported to perpetrate sexual violence against children.

That means 3% of all children in the world are living at risk for sexual violence in a conflict zone. 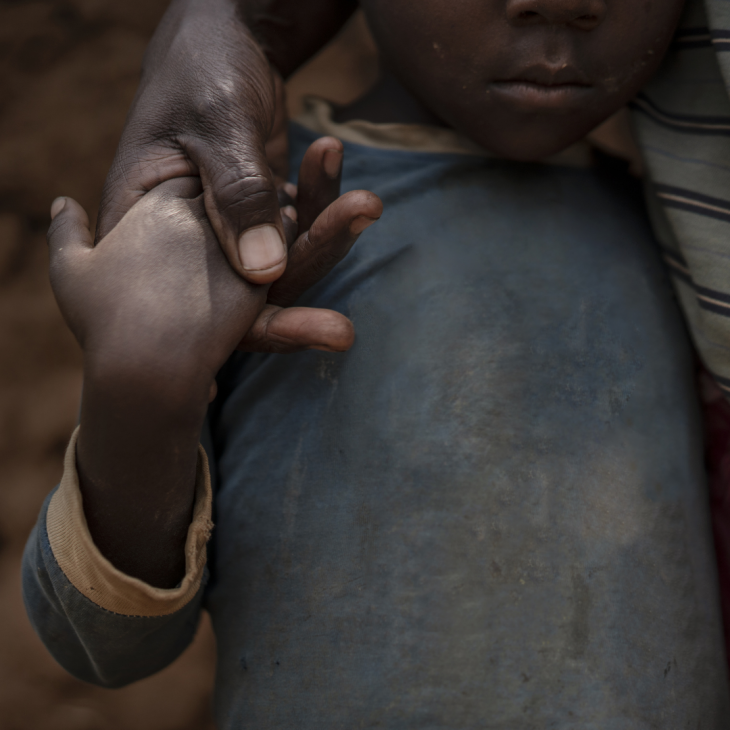 This is one of the figures of wartime risk reported in Save the Children’s 2021 report Weapon of War: Sexual Violence Against Children in Conflict. The figure is based on a new study conducted at the Peace Research Institute Oslo (PRIO).

This background study not only reveals an alarming reality, it identifies a concerning upward trend. This is a global problem that requires urgent attention. There are too few studies focusing on this problem or systematically documenting how children are victimized by sexual violence – directly or indirectly, how prevalent this is, and what the consequences are. 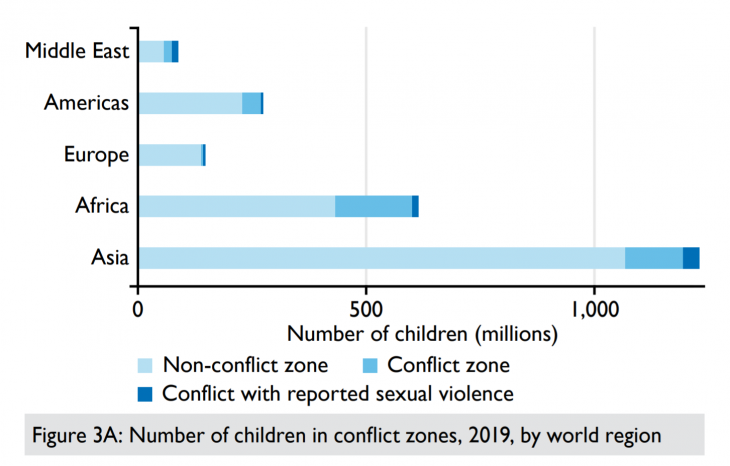 Some of our main findings show:

Action must be taken

Sexual violence against children is a global problem that requires urgent attention. Policy makers, human rights defenders, and other actors need to devote more resources and dedicated attention to this vulnerable group of war victims to reduce the harm of war to children.

As the child population at risk of wartime sexual violence seems to be increasing, the imperative to take action is more urgent than ever. As a member of the UN Security Council, and chairing the working group on Children in Armed Conflict, Norway now has a golden opportunity to contribute to this end. The Norwegian Minister of Foreign Affairs, Ine Eriksen Søreide, has promised to bring up the results from the report at the UN Security Council demanding that perpetrators of sexual violence in conflict be held accountable.