Since 2010, almost 700,000 people have been killed as the direct result of warfare. But war kills and injures far more people than those who die directly on the battlefield. War destroys health systems, increases infant mortality, reduces life expectancy, increases poverty, and deprives children of education. 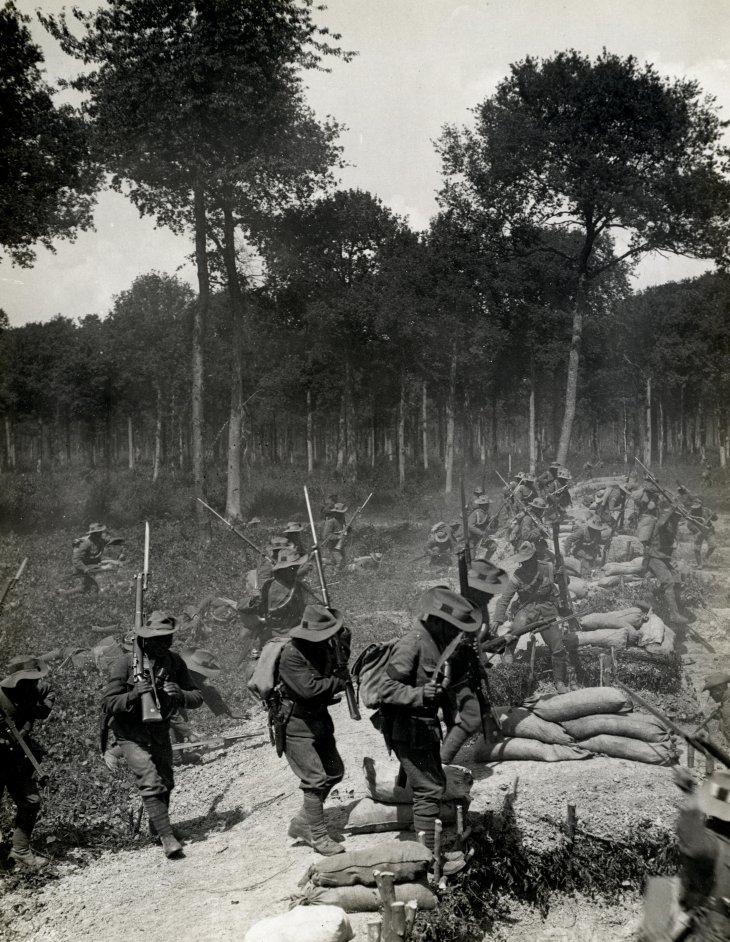 If we could predict war, as meteorologists forecast storms, much of this human suffering could be avoided. If we knew that a war was imminent, we could employ instruments that we know to be effective in stopping violence. Calculations have shown that if the UN had deployed peacekeeping operations in all major wars, we would have avoided 70% of those wars. Hundreds of thousands of lives would have been saved.

But can we predict war? In 2011, researchers at PRIO published their predictions for the likelihood of conflict in all countries in the world for every year up until 2050. A decade later, we have gone back and compared their predictions with actual results through to 2018. 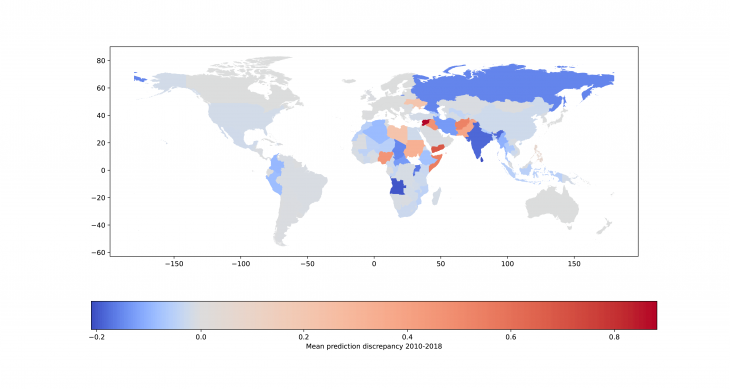 We could not predict all the civil wars we have seen between 2010 and 2018. The study was wrong about the wars in Libya and Syria in 2011, among others. But several of its predictions were on target, including that of a conflict in Burkina Faso in 2015 and the end of the conflict in Sri Lanka. In general, we conclude that it is possible to predict civil war.

Predicting war is useful for three reasons in particular. Firstly, prediction is a sound and effective way for testing theories since predictions can be rigorously evaluated. If our predictions turn out to be correct, we have good reason to be (a little more) confident about our theories, which means that we have in fact succeeded in building reliable knowledge about the causes of war. If our best theories about war are unable to predict anything, even just a few years into the future, then there is reason to ask what, if anything, we actually know about the phenomenon.

Secondly, the ability to predict war is invaluable for decision-makers. The UN Secretary General, António Guterres, wants the UN to focus on preventing war, rather than reacting after something has happened. For prevention to be effective, we must understand how, why, and where there is a high risk of conflict.

Thirdly, predicting war is necessary in order to make better projections about other factors whose future development we need to know something about. For example, projections of a country’s gross national product (GDP) are meaningless if one does not take account of all the destruction that could be wrought by a possible war.

Now that a decade has passed, we can go back and look at the predictions made in 2010 for the period up to 2018 and see where our model was correct and where it failed.

Accordingly, in 2009 our research team built a statistical model for predicting war. We based this model on the best of what modern research had to offer in the way of theories and data about war. In particular, the model took account of poverty, education, demographic and ethnic composition, a country’s history of internal conflicts and conflicts with its neighbours, and a mass of interactions between all these factors.

Now that a decade has passed, we can go back and look at the predictions made in 2010 for the period up to 2018 and see where our model was correct and where it failed. 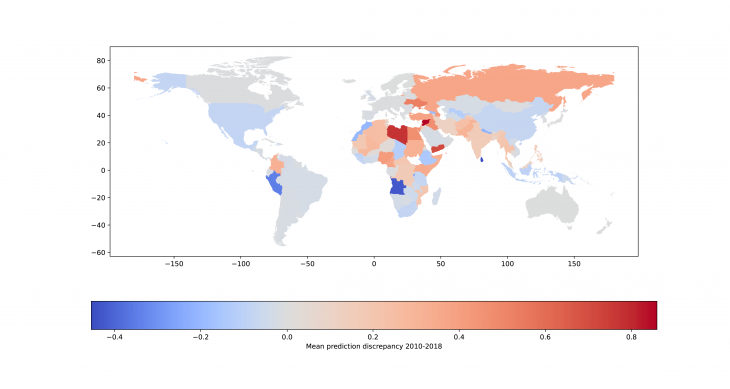 The model does a good job of distinguishing between countries that experience civil war at least some of the time and countries that never do so. As a result, the model showed a high probability of civil war in most of the countries that had conflicts in the period 2010–2018. This indicated that it is to use predictions in order to prevent civil war.

We distinguish between wars that kill fewer than 1,000 people in a year and those that kill more. The model identified most of the minor conflicts that would escalate in violence and exceed this threshold, such as the conflicts in Niger and the Central African Republic.

The model often tells us that a war will occur, but not when.

The model is less successful at predicting exactly when a war will break out, however. In other words, the model often tells us that a war will occur, but not when.

The model is also worse at predicting wars that occur in the wake of political upheavals, such as the wars in Libya and Syria that broke out following the “Arab Spring”. The model does not take such factors directly into account, as covariates, so it is not surprising that it performed worse here.

Overall, the evidence suggests that it was possible to predict civil wars in 2009. And since that time, the models and data at our disposal have become even better. This does not mean that we can build models that will always succeed in predicting all conflicts. That would be an unreasonable demand. The processes that lead to war are complex and never predetermined. But models of the type we have developed here show both that we know enough about civil war to predict many such wars, and that these predictions are good enough to be used to prevent war.