Education in situations of conflict and crisis is central in efforts to protect children and youth in the near-term and fostering peaceful coexistence over the longer-term.

But how can education enable individuals and communities to build durable futures when there is great uncertainty about where these futures will be? 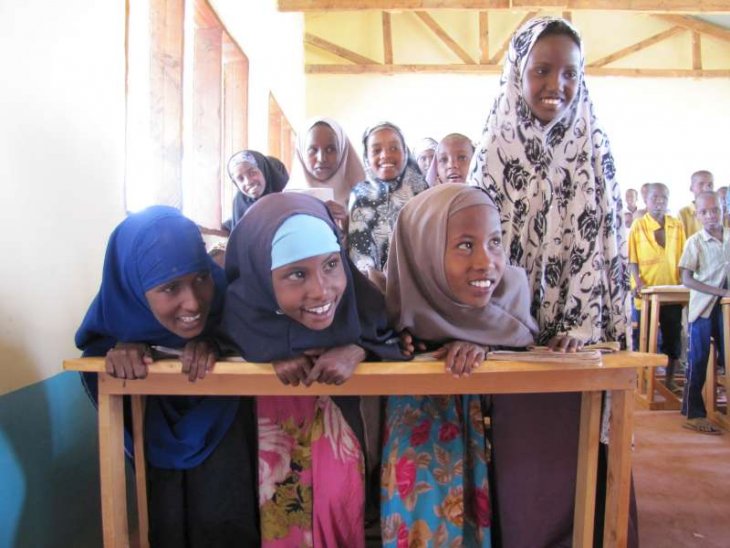 Education can offer crucial stability and predictability to children and youth whose lives have been fundamentally disrupted, and create opportunities for individuals with very few options. It is an impressive tool that can contribute to developing self-proficient and responsible future-generation citizens that can become agents of change in contexts where change is needed.

… host countries with education systems that are over-stretched, and fragile political and economic institutions

Refugee education faces fundamental challenges. The majority of refugees are hosted by neighbouring host countries with education systems that are over-stretched, and fragile political and economic institutions. Refugees are often hosted in border areas where insecurity is rampant. A further challenge is that host governments are wary of permanent inclusion of refugees within the nation and these refugees thus rarely have a pathway to citizenship or permanent residency.

Displacement situations are mostly protracted, and yet refugee education is at present mainly planned with short-term time horizons. Furthermore, education policies fail to recognize the limbo in which refugees in most countries in the region find themselves: they are non-citizens who cannot access the durable futures that education promises them.

We argue for the need to understand refugee education as a long-term investment, and to pay greater attention to the initiatives that educated refugees themselves engage in to offer the next generation access to quality education. This refugee-led education is often better at taking into account the understandings of the community as to what responsible future citizens would need to learn.

Our research in the Dadaab refugee camps of Kenya illustrates the important role of refugee-led initiatives. We note that such initiatives are quite invisible in current academic and policy debates. In Dadaab, refugee-managed schools offer accredited private primary and secondary education for an increasingly large number of students.

At primary level, the Integrated Academies offer the regular Kenyan curriculum as well as Islamic religious education. Operating with qualified and well-paid teachers – refugees and nationals – these schools produce the best-performing students not only in Dadaab, but across North-Eastern Province, where the camps are situated.

Formal public refugee education in Kenya is currently funded by international donors and implemented by a coalition of the host government, UNHCR and INGOs – by and large within short-term planning cycles. And yet, the Dadaab camps have existed for thirty years. It takes an average of 12 years to educate a child up to secondary school level. As such, long-term investments are needed for refugee children to have access to quality education that increases their options.

This demands that we see refugees as assets and invest in their human capital, rather than as victims and burdens …

This requires a focus on:

Long-term investments into quality education should focus on refugees themselves as providers and not just receivers of education. This demands that we see refugees as assets and invest in their human capital, rather than as victims and burdens who require aid implemented by others for decades after they were forced to flee.

The longer refugees are denied opportunities to learn and work, the wider the gap created by violent conflict and exile.

[…] Agents of Change? How to fulfill the promise of education to refugees – PRIO Blogs  Peace Research Institute Oslo (PRIO) […]