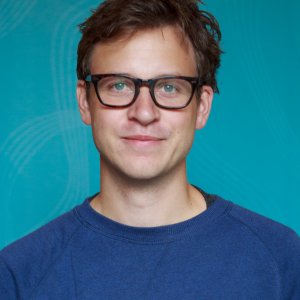 De-escalation of the crisis between Russia and Turkey, caused by the first ever air fight between them resulting in a destruction of a Russian Su-24, has suddenly become the hottest issue in global affairs. What has been overshadowed by this clash of military missions and political ambitions is the strengthening of ties between Russia and… Read more »