Driven by the ever-increasing availability of (big) data, as well as computational power and resources, we are currently witnessing an important academic debate about the promises and pitfalls of predicting social and human behavior.

Given its potentially disastrous consequences, the prediction of armed conflict and political violence more generally, not surprisingly takes a central place in this discussion.

Why should we welcome this debate, what is the current state of the art, and what are some key future challenges? 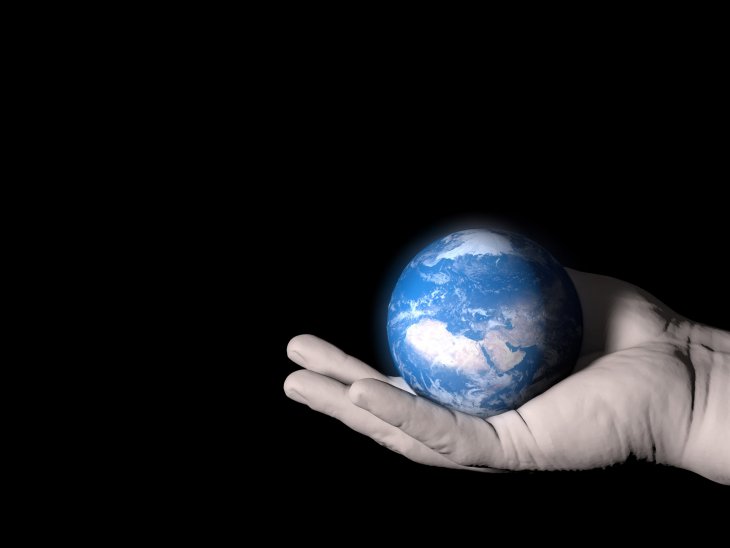 A special issue on forecasting in peace research published earlier this year in the Journal of Peace Research addresses these and other issues. The guest editors here offer a brief summary, as well as some additional reflections.

In 1973, J. David Singer, one of the pioneers of the field of peace research, argued that “the number one task of peace research always turns out to be that of prediction”. Singer believed that scientifically rigorous knowledge about the causes, dynamics, and consequences of peace and conflict would enable researchers to “forecast, with increasing reliability, the outcomes which are most likely to emerge out of a given set of background conditions”. This would ultimately help communities and policy makers to prevent, or at least mitigate, the scourge of armed conflict. Although Singer’s intentions were genuine and honorable, the task proved overly ambitious. Peace science at the time lacked both the theories and the data to forecast armed conflict with a useful degree of accuracy. Consequently, the ambition to forecast was mostly dropped altogether. In this, peace science to a large extent also sacrificed its determination to be directly policy relevant.

Lately, this has changed. Starting in the 1970s, but then accelerated by the ground-breaking work of the State Failure Task Force, later re-named the Political Instability Task Force, forecasting has become an increasingly active sub-field. This trend went hand in hand with the realization that the standard mode of scientific inquiry, null-hypotheses significance testing, faces limitations when it comes to producing policy relevant knowledge, since statistical significance is not an attribute of prediction. As an alternative or complementary route, a clear focus on prediction is increasingly used throughout the discipline of peace and conflict research.

The special issue on forecasting in peace research, published in the Journal of Peace Research earlier this year is testimony to this development. The contributions demonstrate that scientific forecasting of conflicts has made enormous progress in the past years, while providing a comprehensive impression of how political scientists approach this topic. Much progress in conflict forecasting stems from new methods and data, which enables almost real-time forecasts that are policy relevant.

We forecast that forecasting will continue to grow in the coming years. The most important questions regarding the future of forecasting in peace research pertain to its shape, not its importance. We believe that the interplay between theory and forecasting will increasingly take place along data and methods development as crucial elements of forecasting approaches in our discipline. While data-driven approaches will play a greater role in early-warning models, theory-driven models will remain crucial to determine factors that can be subject to policy intervention, thereby offering more specific policy guidance.