Coronavirus has killed thousands of people, traumatised the global economy, and has huge impacts on people’s everyday life due to government restrictions in an attempt to flatten the curve. But what impact can COVID-19 have when reaching states with weak governing capacity, limited health care services, and with high levels of extremist violence? In this blog post I envisage potential impacts of COVID-19 in Mali, including difficulty executing government restrictions on social distancing, problems accurately estimating the COVID-19 impact on the population, and a continuation of extremist violence in Mali, albeit with some alterations. 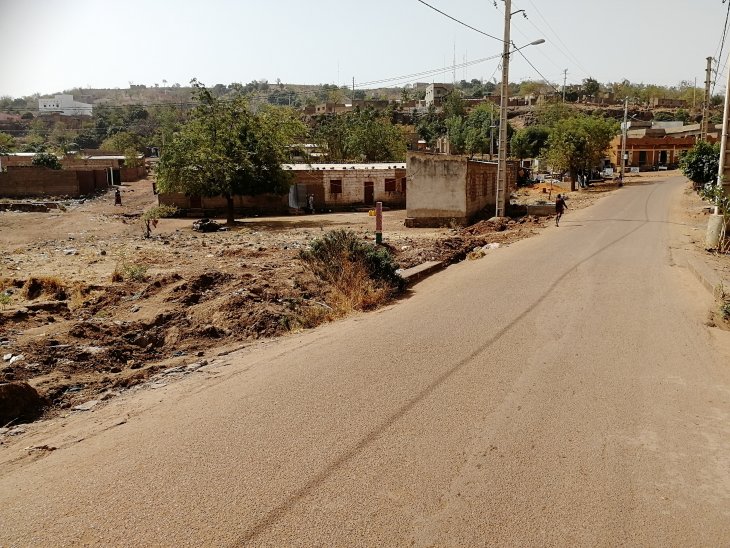 The Malian population and COVID-19

Mali registered its first two cases on 25 March and has (as of April 2) 31 confirmed cases with three deaths. The Malian government has started to implement restrictions on social movement with a curfew, and closing of clubs and bars. However, executions of such restrictions throughout Mali remains relatively low due to the vast geographical space and weak governance capacity, which means it will come down to individuals’ judgement. For instance, for populations in rural areas who rely on agriculture for survival, it may not be economically sustainable to self-isolate should such a constraint be enforced, meaning regulations probably will not be executed at a national scale.

Due to lack of far-reaching medical services and thus also testing capacity in Mali, it is likely that a potential spread of COVID-19 in central or northern Mali will go almost unnoticed by anyone other than the local populations. Even in the case of high death-rates due to the virus, we cannot expect that these will be identified as COVID-19 deaths, again due to the inadequate testing capabilities. The continuous large movements of populations both internally and cross-border to neighbouring states like Niger, Mauritania, Libya or Algeria will be hard to limit, and may thereby assist a spread of the virus throughout the sub-region.

Should COVID-19 indeed spread in Mali, it is possible that the death-rate will remain relatively low as it globally has primarily impacted the older generation. The average life expectancy in Mali is 60 years, with the median age being 16 years. However, we already see cases globally where younger people are dying from the virus, especially those with underlying health causes. Without claiming strong knowledge on the Malian population’s health, I suspect that underlying health issues may be more widespread than officially known, for instance due to the ‘unhealthy’ pollution in Bamako, the capitol in Mali, conferring a stronger impact on also the younger population in Bamako. 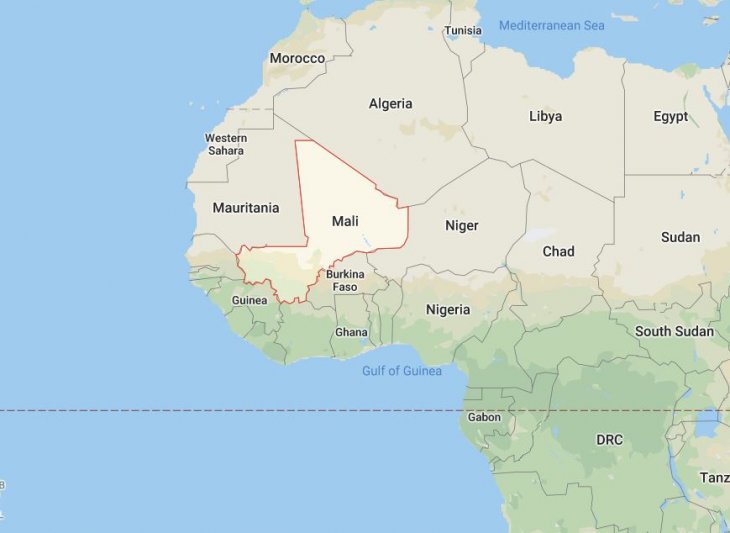 International actors in Mali and COVID-19

Mali houses a variety of international actors, such as the UN peacekeeping mission MINUSMA, the French counter-terrorism operation Barkhane, and the EU’s training mission and capacity building mission, all who work with Malian security entities. Several states contributing to these missions are highly impacted by COVID-19 at home. Therefore, on 31 January, the UN stopped all rotation for contributors from nine countries, which impacted 9,4% of MINUSMA. The lack of rotation for some of its staff has not yet been stated to have an impact on the operation. In addition, all returning MINUSMA personnel to Mali are systematically put into a two-week isolation. Although MINUSMA seems to continue its mission in similar fashion as before, we might expect a more long-term impact from the fragile global economy, seeing as finances for UN operations are already restrictive, which could have severe implications for conflict areas, not only in Mali.

It is likely that COVID-19 will also impact the rotation system in Barkhane and the EU missions, due to the virus’s impact on most European states. However, France has decided to continue operation Barkhane, despite withdrawing from Iraq due to COVID-19. Should the virus spread in Mali, it could be expected that Barkhane’s joint operations with national armies might be impacted. Restrictions of movement in the field may also be applied. For the EU training mission and capacity building mission precautions are taken through hygiene and some social distancing, but the missions still report on activities continuing much as before. It could however be expected that training groups might be smaller and more condensed to avoid spread, should the Malian government impose further restrictions in the coming weeks.

[Extremist propaganda could] accuse foreigners in Mali, pointing especially to MINUSMA, EU missions and Barkhane, for having brought COVID-19 to the country.

At this moment, the virus has not had a serious impact on extremists in Mali, and we should therefore expect to see a continuation of extremist violence. Extremist attacks are often staged through IEDs, indirect fire or small arms fire, and changing such tactics is not likely required for self-preservation. However, there are certain scenarios which may be likely to happen, especially if the virus is to spread in Mali. Depending on potential restricted movements of international actors in the field in Mali, we might see a decrease in registered attacks at least on convoys, though this should not be attributed to the extremists’ intent and capacity, but rather on accessibility to their usual target.

Further, we might see the use of COVID-19 in a more ideological and politicised manner, for instance through extremist groups’ propaganda. A scenario that could appear is that extremist propaganda accuses foreigners in Mali, pointing especially to MINUSMA, EU missions and Barkhane, for having brought COVID-19 to the country. This would feed into the anti-colonial discourse already exploited by extremist groups to turn the population against international presence in Mali. This scapegoating may also be used at a more local level, where it may lead to intensified inter-communal violence should a specific community or ethnicity be associated with the spread of the virus.

The number of confirmed COVID-19 cases in Mali will most likely increase, resulting in more government restrictions. However, the implementation on such restrictions will be limited. Due to the limited health services and regulations throughout Mali, it is not likely that the number of cases will be accurately represented, significantly less so than we see in the rest of the world. Currently, I do not expect that COVID-19 will have a serious impact on extremist violence in Mali, though I would expect that there will be a rhetorical use of the virus in extremist propaganda to pressure the Malian government by demanding withdrawal of international forces from Mali. The situation for personnel in MINUSMA, Barkhane and EU missions largely comes down to the individual states contributing, but long-term we might see an impact of finance to such operations, particularly UN operations, which could have serious implications for the security situation in Mali. Let’s hope I am wrong about the latter.

My foundation, ATEG (Arts to End Genocide) operates a free clinic to treat street children in Bamako. We also examine and treat children through their Koranic schools. Our physicians and nurses also treat children in IDP camps near Bamako. I would be interested in any suggestions you could offer on how we might assist during this pandemic. Many thanks.