Electric vehicles (EV) sales are on the rise. One of key ingredients for EV batteries is lithium, which is not that easily replaced as a key element in batteries. Thus, the demand in the lightweight mineral will continue to grow – the investment bank UBS estimates it demand will grow eight times by 2030. Considering the current geopolitical tensions and the Chinese dominance in the lithium supply chain, we may ask where all that lithium will be coming from to enable our green energy future. 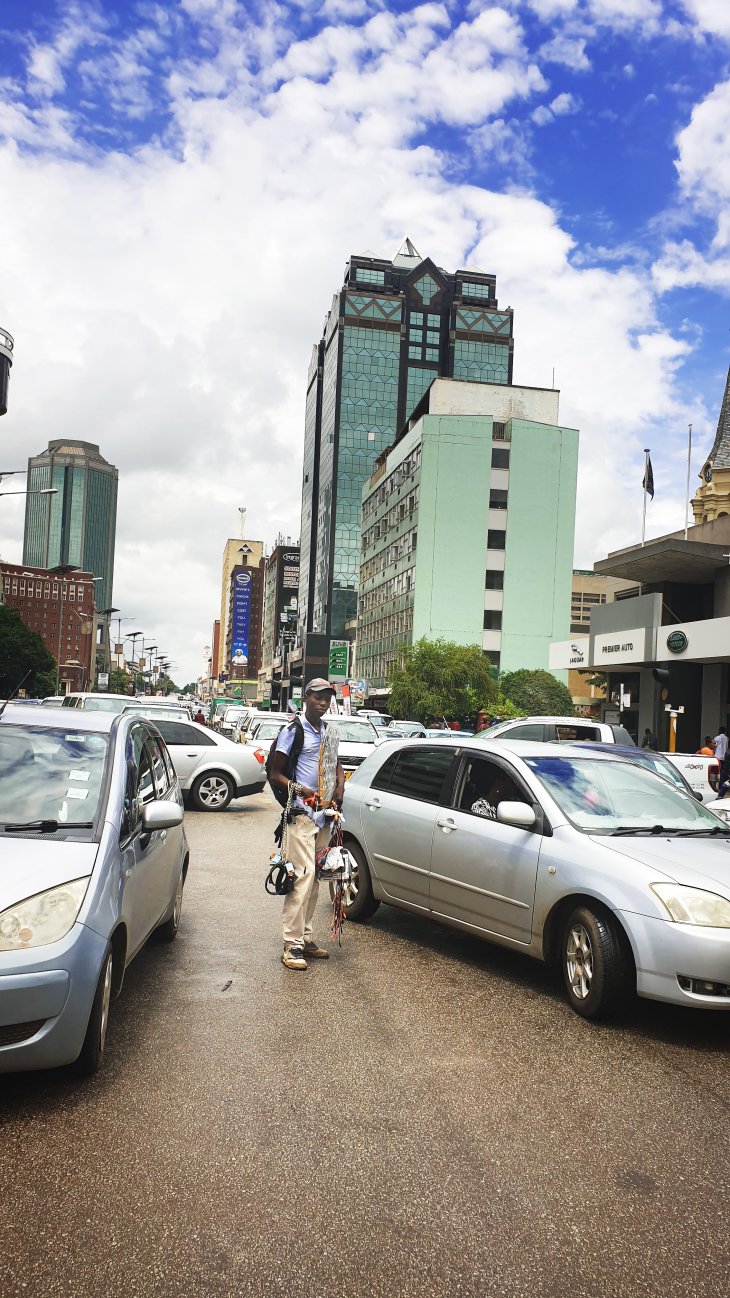 Bolivia has enormous reserves, Chile and Australia currently cover most of the global needs, but what about a country like Zimbabwe? The Southern African state seldom receives any attention when speaking of lithium. Yet, geologically, it has ‘excellent mineral resources’ and vast lithium reserves. But with few existing mining and explorative projects it is, however, only starting to tap into the global lithium battery market.

Optimism about the growing number of electric cars rolling on the streets of Europe and China and the recent rebound of the lithium market caused ripples in Zimbabwe. With high hopes, several newspapers reported about the ‘unlimited potential’ of lithium mining being an ‘absolute game-changer for Zimbabwe’s economy’. The Zimbabwean government has high ambitions for its mining industry, having announced its revenues to be tripling by 2023 and proposing to invest in lithium processing plants.

Contrary to this excitement, Zimbabwean civil society organisations are concerned about the upcoming lithium mining industry. In a recent online event on the future of lithium mining in Zimbabwe, one Zimbabwean activist was worried that ‘lithium would rather become a curse and only benefit few people’. The country has been struggling with transparency and natural resource governance, the activist explained, and ‘mining without good regulation has already destroyed us’. Zimbabwe has a long history with mining, one marked by illicit trade, corruption and ‘extreme, destructive elite predation’, as researchers Richard Saunders and Alexander Caramento argue.

Many, but not all, companies shy away from investments in Zimbabwe’s extractive industries due to the country’s economic and political instability. Even three years after Emmerson Mnangagwa and his ‘open for business’-mantra assumed the presidency from long-term ruler Robert Mugabe, Zimbabwe finds itself in a protracted economic crisis, experiencing hyperinflation, limited foreign investment, and lacking resources for basic services and infrastructure. Moreover, repression and violence against the political opposition, civil society, and journalists has continued in the post-Mugabe era. Civil society questions the kinds of businessmen the emerging lithium industry may attract and fear the kinds of agreements reached behind closed doors. Furthermore, the activist highlighted the knowledge gap between and the lithium industry and the Zimbabweans – government and civil society: “Do we really have people who understand the lithium industry and value chain?”

The future of Zimbabwe’s lithium is uncertain. Since the global demand skyrocketed in the past 10 years, Zimbabwe’s underground metal and mineral resources have not been without controversy: concerns about transparency and governance as well as hopes to fulfil national or personal economic dreams were raised. Lithium is critical for the energy transition in the global North, yet in reality soaring demand for the mineral is likely to only consolidate the exploitative extractive state in Zimbabwe.

It appears as if the mineral resources base of Zim,real or imagined, has always been extremely political. Your piece also points to this, and I find this fact really fascinating.

Many companies await their Exclusive Prospecting Orders (EPO) decision to allow them to progress – 2 years on. Investors are realising Zimbabwe is impossible to do business with. There is no logical reason for the delays. Either grant, reject or amend for the client to allow the licence to be granted in a timely manner – preferably yesterday.