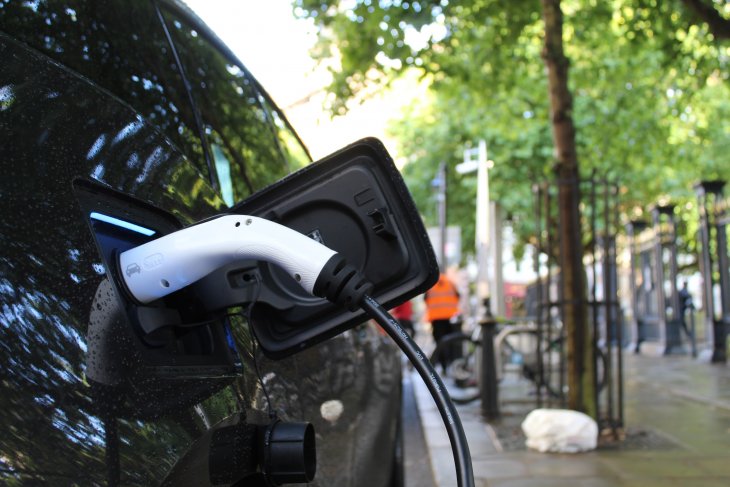 Photo by Andrew Roberts on Unsplash

In September of this year, Tesla joined the Fair Cobalt Alliance (FCA), a new fair trade initiative launched by the Impact Facility earlier this year. The initiative aims to develop a supply of fairly sourced cobalt by improving practices and behaviors at cobalt mining sites. Specific goals of the FCA include eradicating the use of child labor, making conditions at cobalt mines safer, and investing in programs to diversify local economies in mining communities. Tesla’s membership is an important private sector addition to the FCA, which includes companies like Glencore, the world’s largest mining company by revenue and a major producer of cobalt.

Cobalt is an important – and expensive – element in electric vehicle batteries. But it is not just the cost of producing the mineral that is problematic. More than half of the world’s cobalt is currently sourced from the Democratic Republic of Congo (DRC), a country that has experienced – and continues to experience – violent armed conflict and extremely weak governance. Its mining sector has been plagued by human rights abuses and massive corruption, and its revenues used to fund various armed groups actively fighting in the country. Human rights groups like Amnesty International have shined a spotlight on the poor conditions in the DRC’s cobalt mining sector in particular.

Why the need for a new initiative that focuses on cobalt mining in the DRC in particular? Back in 2010, the U.S. Congress adopted the Dodd-Franklin Act. Section 1502 of the Act requires U.S.-listed private companies to disclose whether their products include so-called “conflict minerals” sourced from the DRC. Specifically targeted in the Act were coltan, cassiterite, gold, and wolframite – key elements used in mobile phones and other electronics, and the target of a global “blood phone” campaign led by civil society groups. Cobalt has only recently received more attention with the large global increase in sales of electric vehicles that started in 2017, particularly in China.

Will the FCA actually work to improve cobalt mining conditions in the DRC? As with other “club” initiatives that encourage companies and other stakeholders to voluntarily uphold certain norms and principles that go beyond legal requirements, the power of the initiative will be conditioned on its ability to ensure that its members uphold the FCA’s principles, and on its ability attract a sufficient (but not too large) number of the “right” types of members. If the FCA does not enforce its principles, or attracts too many “lemons” (actors who shirk their responsibilities), then the FCA’s legitimacy will be compromised. Perhaps the biggest nail the coffin for an initiative like the FCA, though, may be Tesla’s announcement in September to producing cobalt-free batteries for its electric vehicles. While this may reduce demand for cobalt if other electric vehicle producers also switch to cobalt-free batteries, such a move does not resolve the larger problems of poor governance in the DRC’s mining sector as a whole, where a whole host of valuable minerals and metals critical to the green energy transformation are sourced.

The Fair Cobalt Alliance has its origin in the Netherlands and is in line with the country’s tradition of securing critical raw materials for its industry (re: tin for Philips). The FCA’s weakness is that it supplants Congo’s initiatives to gain sovereign control over the cobalt supply chain. My point of view is in this article I did in September : https://www.mo.be/analyse/drummen-voor-kobalt-uit-congo